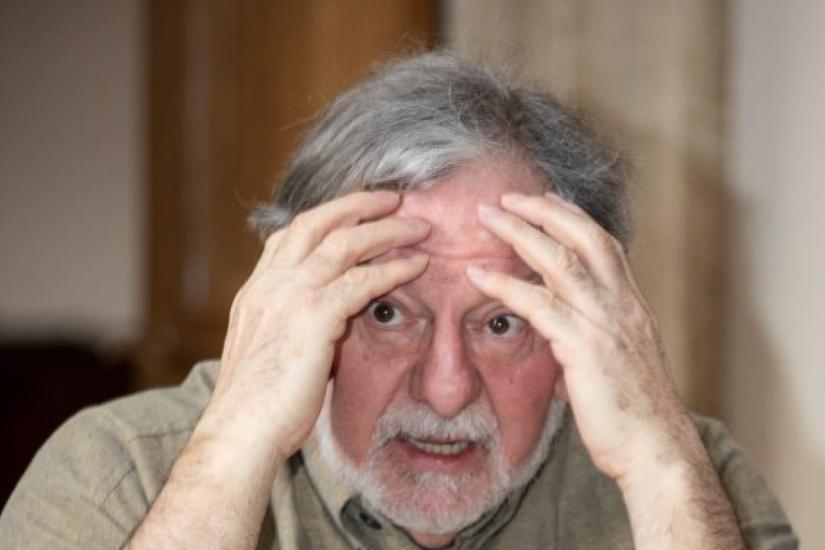 José Casanova, one of the world's top scholars in the sociology of religion, specializes in globalization, religions, and secularization. He is also a professor emeritus at Georgetown University, where he previously taught in the Department of Sociology and the Department of Theology and Religious Studies. Casanova’s most recent research has focused primarily on two areas: globalization and religion, and the dynamics of transnational religion, migration, and increasing ethno-religious and cultural diversity. His books in this area include Islam, Gender, and Democracy in Comparative Perspective, co-edited with Jocelyne Cesari (Oxford University Press, June 2017), Beyond Secularization: Religious and Secular Dynamics in Our Global Age (Spirit and Letter, 2017, in Ukrainian), and Jesuits and Globalization: Historical Legacies and Contemporary Challenges (Georgetown University Press, 2016), co-authored by the Berkley Center’s Thomas Banchoff. He has also published several articles on the subject, including "Global Religious and Secular Dynamics: The Modern System of Classification" in Brill Research Perspectives in Religion and Politics (2019), “Nativism and the Politics of Gender in Catholicism and Islam” in Gendering Religion and Politics: Untangling Modernities (Palgrave, 2009), and “Public Religions Revisited” in Religion: Beyond the Concept (Fordham University Press, 2008).

About the Organizers: This seminar is organized by the Hungarian Academy of Sciences and the University of Szeged's "Convivence" research group, which studies cultural and religious pluralism in society.  For more on this project, please check out their website: https://www.convivence.eu/

This seminar is also co-hosted by CEU Center of Religious Studies.

How to Participate:
This seminar will be held on Zoom with prior registration required.

In order to register for this seminar event, interested students and faculty should send an e-mail to religion@ceu.edu providing their name, e-mail, and university/departmental affiliation.