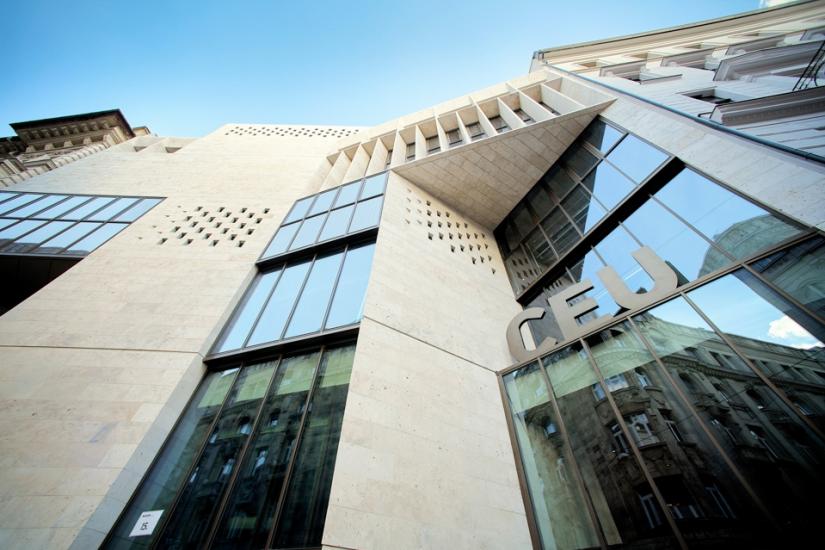 Gender and the lived experiences of climate change:

(to request the meeting link please use the contact form)

Public PhD Defense of Carolina Castillo Echeverría on Gender and the lived experiences of climate change: Vulnerabilities, adaptation capacities, and resilience of smallholder farms in Costa Rica Tuesday, March 30 at 4:00 pm CET (to request the meeting link please use the contact form) Defense Committee Chair: Anil Duman, Department of Political Science, CEU Supervisor: Viola Zentai, School of Public Policy and Department of Sociology and Social Anthropology, CEU Internal examiner: Guntra Aistara, Department of Environmental Sciences and Policy, CEU External examiner: Beth Bee, Department of Geography, Planning and Environment, East Carolina University The purpose of this research is to explore how climate change is experienced in the everyday lives of men and women dedicated to smallholder farming in Costa Rica, with a particular focus upon the role of gender in structuring differences in vulnerabilities, adaptation capacities, and resilience. The questions that the research seeks to answer are the following: How does the gender structure at the individual, interactional and institutional levels influence intra-household dynamics in smallholder farms managed by men compared to those managed by women, including the distribution of productive and reproductive labor? How do intra-household dynamics in smallholder farms managed by men and by women produce different climate change experiences and perceptions, as well as social constructions of vulnerabilities, adaptive capacities, and resilience to climate change? The empirical basis of this research is an in-depth case study of smallholder farms/households located in three localities in Costa Rica: Tierra Blanca and Llano Grande in northern Cartago, where they produce potatoes and onions; San Luis and San Miguel in Grecia, where they produce coffee and vegetables; and Cóbano in Puntarenas, where they produce vegetables. In each of these localities, smallholder farms/households managed by men and by women are the main unit of analysis to grasp intra-household dynamics such as gender power relations, bargaining processes, and decision-making, that take place within the members of the household. I used in-depth semi-structured interviews to gather information from family members of different ages, occupations, and marital status and I also did participant observations in two farms managed by women (one in Tierra Blanca and one in San Miguel) and one farm managed by a man (in Tierra Blanca). Through the analysis of intrahousehold dynamics, in this research I argue that households’ vulnerabilities, adaptations capacities, and resilience, as well as that of its members, are constructed differently, but relationally, because of gender and how it intersects with other structures. First, I show that male, female and co-managed farms display different power configurations that result in a distinct division of labor, which is best observed in the allocation of agricultural rights and responsibilities. Although most farms are owned and managed by men due to gender-neutral policies and gender norms, land tenure provides women with a greater fallback position and stronger bargaining power to negotiate their land user rights and assume the farm’s management. So, they become the main decision-makers and, consequently, challenge the gender order. Due to these farms’ distinct power configuration, I sustain that member’s vulnerabilities within these households are constructed differently. For instance, male and female managers are the least vulnerable to climate change because of their decision-making power and control of the farm. They also have the last word in the adaptations used, so the adaptations implemented in male, female and co-managed farms tend to vary. Shaped by the external resources available to them in their locality, their adaptations reflect the situatedness and subjectivity of the farm manager(s). As for other household members, their vulnerabilities may increase when they face an inability to take to part in negotiations and decision-making (Katz, 1997) because they are unable to share their needs and opinions through which to influence climate change related choices. In turn, it also limits the farm’s adaptation capacity and possibility to build resilience. On the contrary, households in which all members take part in negotiations and practice an egalitarian style of decision-making, reduce each member’s vulnerabilities, while also increasing these farms adaptation capacities and their possibility to build resilience.