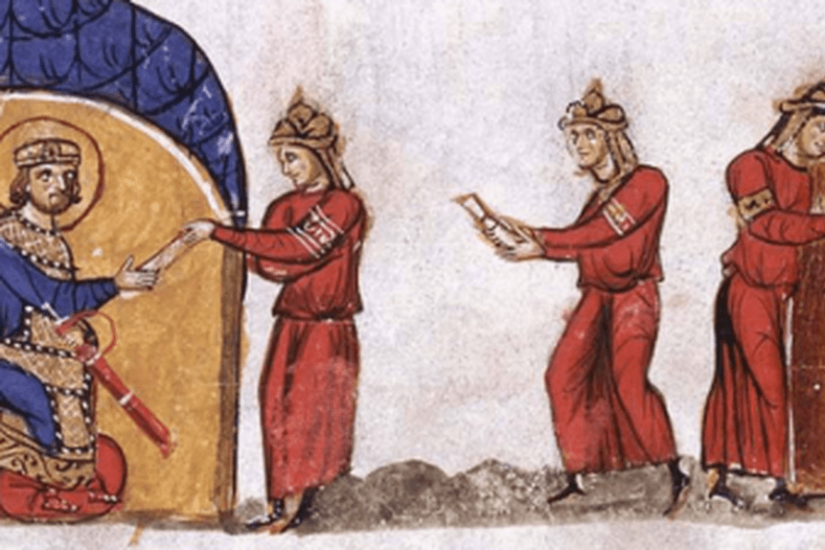 This talk examines the complexity of relationships between intellectuals and rulers in the Būyid period (945-1048). These relationships were based on formal and informal ties, or on mutual benefits, which provided the basis for political period. There are two types of intellectuals: the traditional, who regarded themselves as independent of the dominant social group, and the organic, who emerged within each group.

Būyid viziers and emirs sponsored the activities of many scholars, some of whom played an effective role in offering arguments to legitimize the Būyids’ rise to power. Debates were held in vibrant intellectual gatherings of official court-sessions (majālis) at the residences of scholars and in the book market (sūq al-warrāqīn). This talk explores, especially the nature of these court-sessions with their explicit and implicit rules and value system, and how influenced by “their sense of the self” and “intellectual worth and desire for freedom,” certain intellectuals differed from the standard model of courtier or boon-companion.

The talk focuses on Abū Ḥayyān al-Tawḥīdī’s and the Brethren’s of Purity’s active role as intellectuals and their attempts to disseminate knowledge based on two main beliefs: the role of knowledge linked to action in social life and reform, and a solid sense of the religious and moral responsibility of the scholar to offer advice to the rulers. They see rhetoric as a form of social action to persuade rulers to change certain social and political practices, to offer responses to sectarianism, social disintegration, and the decline in morality. By doing so, intellectuals played a key role in shaping politics in the Būyid period.

Nuha Alshaar (PhD Cambridge University) is a Senior Research Associate at the Institute of Ismaili Studies, London, where she focuses on the reception of the Qur’an in classical Arabic literary traditions (adab), and on Qur’anic commentarial traditions and ethics. She has been teaching Islamic Intellectual History and Thought as well as Arabic Literature at the American University of Sharjah, SOAS, and previously at Queen’s University Canada in the UK. Her publications include Ethics in Islam: Friendship in the Political Thought of al-Tawḥīdī and His Contemporaries (2015), co-authored book On God and the world: An Arabic critical edition and English translation of Epistles 49-51 of the Brethren of Purity (OUP 2019), and, as editor, Qurʾan and Adab: The Shaping of Literary Traditions in Classical Islam (OUP, 2017) and Sources and Approaches (Peeters, 2013), among other journal articles and book chapters. She is currently preparing an Arabic edition and an English translation of Coptic manuscripts of the Tomi debate in Egypt.