Science, war and religion in the making of modern Central Asia (the 1950s-1990s): Microhistory of Sharora 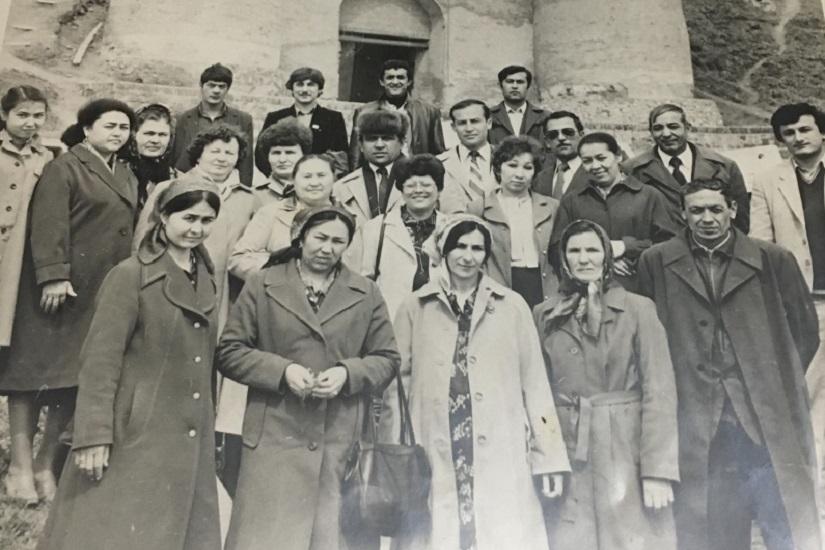 We are happy to announce the opening of the Central Eurasia Research Group— a community of students and scholars interested in the past and present of Central Eurasia, broadly defined. The mission of CERG is to deepen our knowledge about the history, culture, peoples, and politics of the Soviet Union and its successor states, with particular interest in the regions which have been consistently defined as peripheral, namely Central Asia and the Caucasus.

The CERG cordially invites you to its first workshop, a paper presentation by Ph.D. Candidate in History, Faruh Kuziev:

Science, war and religion in the making of modern Central Asia (the 1950s-1990s): Microhistory of Sharora

Faruh will present his ongoing dissertation project on the microhistory of a small village-town Sharora in Tajikistan in the context of the global Cold War. The period was in many ways definitive for the everyday life in Central Asia as it materialized in three generations of Soviet Central Asians: Muslim Scientists, Muslim Soldiers, and Muslim Muslims as well as ushered a particular variant of Late Socialism in Tajik countryside epitomized by Sharora’s Chomba The Gravedigger.

Registered participants will receive a copy of Faruh’s paper.

RSVP to receive paper and Zoom link by email: kuziev_faruh@phd.ceu.edu

Faruh Kuziev is a PhD Candidate at CEU History Department. His research interests include the Cold War, communism and religion, everyday life in Central Asia.