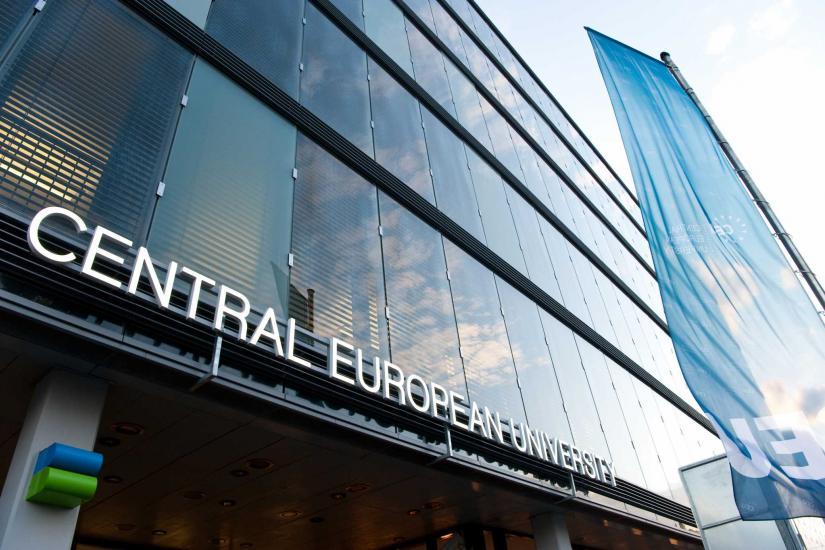 Considering the normative rationale behind the political participation of migrants - influencing decision-making on the laws that govern them - it is crucial not to disregard the conditions of political contestation that shape migrants' involvement in political life. The proposed project offers to re-think the often mentioned "barriers" of political engagement as the features of political disempowerment and ask the question of how the empowerment of migrants shapes and re-shapes their political participation. This question can be addressed from the perspective of contentious politics and critical citizenship studies, applying an original conceptual framework of political (dis)empowerment structures. The conceptual framework offers to look at the intertwined processes of empowerment and disempowerment as the influence of institutional arrangements and discourses on migrants' self-efficacy, social capital, and political resources. Prague and Warsaw are selected for the multi-scalar ethnographic research based on observant participation and semi-structured in-depth interviews that would highlight the complexity and intra-regional variations of Central and Eastern Europe. The proposed project can contribute to the existing body of literature by bridging social movement and critical citizenship literature with migration and integration studies and analyzing how empowerment structures shape political participation and are being shaped by political actions of migrants in the scarcely researched Central and Eastern Europe.

"Translating the Vision": Practices of Cultural Strategy Translation in the Eastern Partnership Initiative.

The Global Strategy for the European Union's Foreign and Security Policy (2016), initiated by the High Representative Federica Mogherini, aimed to offer a new direction of the EU foreign policies in an increasingly erratic period, based on the realistic assessment of the strategic atmosphere in the global context. Albeit the Global Strategy openly expresses a preference to shift towards hard power, it introduces culture as a cross-cutting theme for its strategic approach and utilizes it as a soft power tool. By employing culture's capacity to engage with global challenges as well as to provide a seemingly depoliticized platform for the strategy to rebuild its soft power toolkit, international cultural relations offered a new pathway to translate the strategy's visions into actions. How are EU Global Strategy priorities turned into cultural strategies and actions? This research proposes that cultural intermediaries play a crucial role by translating EU Global Strategy priorities into cultural actions through socially meaningful and organized patterns of activities in the Eastern Partnership initiative of the European Neighborhood Policy.