Jaclyn Granick, 'International Jewish Humanitarianism in the Age of the Great War' 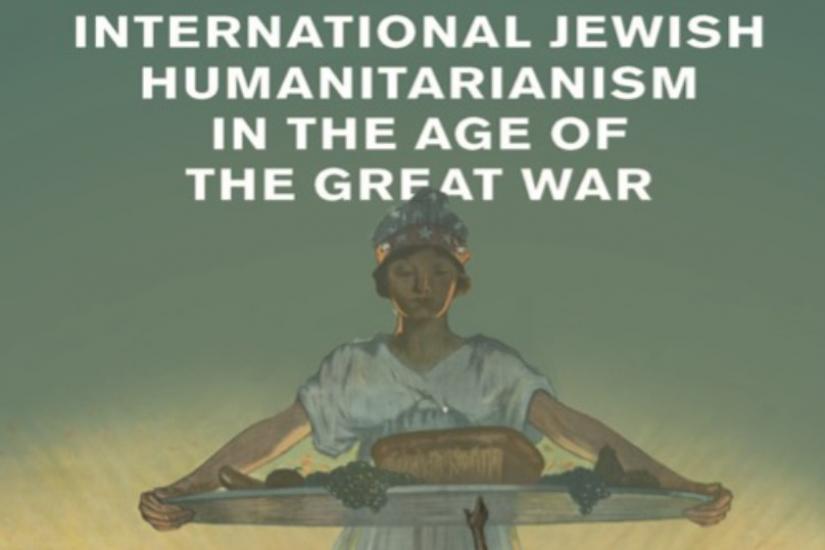 International Jewish Humanitarianism in the Age of the Great War

ABSTRACT| In 1914, seven million Jews across Eastern Europe and the Eastern Mediterranean were caught in the crossfire of warring empires in a disaster of stupendous, unprecedented proportions. In response, American Jews developed a new model of humanitarian relief for their suffering brethren abroad, wandering into American foreign policy as they navigated a wartime political landscape. The effort continued into peacetime, touching every interwar Jewish community in these troubled regions through long-term refugee, child welfare, public health, and poverty alleviation projects. Against the backdrop of war, revolution, and reconstruction, this is the story of American Jews who went abroad in solidarity to rescue and rebuild Jewish lives in Jewish homelands. As they constructed a new form of humanitarianism and re-drew the map of modern philanthropy, they rebuilt the Jewish Diaspora itself in the image of the modern social welfare state.

BIO| Jaclyn Granick is Lecturer in Modern Jewish History at Cardiff University in Wales. She received her PhD in international history from the Graduate Institute of International and Development Studies in Geneva and has held fellowships at the Center for Jewish History in New York and at the University of Oxford. Her first monograph, the subject of this presentation, is out this spring with Cambridge University Press in its Human Rights in History series. Dr Granick’s interests lie at the intersection of modern Jewish history and international history, especially on diaspora and non-state politics, philanthropy and humanitarianism, and gender. Her next project is on Jewish Country Houses, a collaborative endeavor funded by the UK Arts and Humanities Research Council.

Ilse Josepha Lazaroms is a writer and historian. She holds an MA in Gender studies from Utrecht University and a PhD in Jewish studies from the European University Institute in Florence. She has held fellowships at Harvard University, the Hebrew University of Jerusalem, the Center for Jewish History in New York, and the Institute for Advanced Study in Budapest. Currently, she teaches Gender studies at Utrecht University. In 2015, her book The Grace of Misery: Joseph Roth and the Politics of Exile, 1918–1939 was awarded the Victor Adler State Prize from the Austrian Ministry of Science and Education. Her debut novel, Duet – an account of pregnancy, motherhood, intimate partner violence, and an old houseboat in New York City – will appear with Cossee in September 2021.