Philippe Buc (Uni. of Vienna): Of Regnum and Sacerdotium in Medieval Japan and Medieval Europe, By Analogy 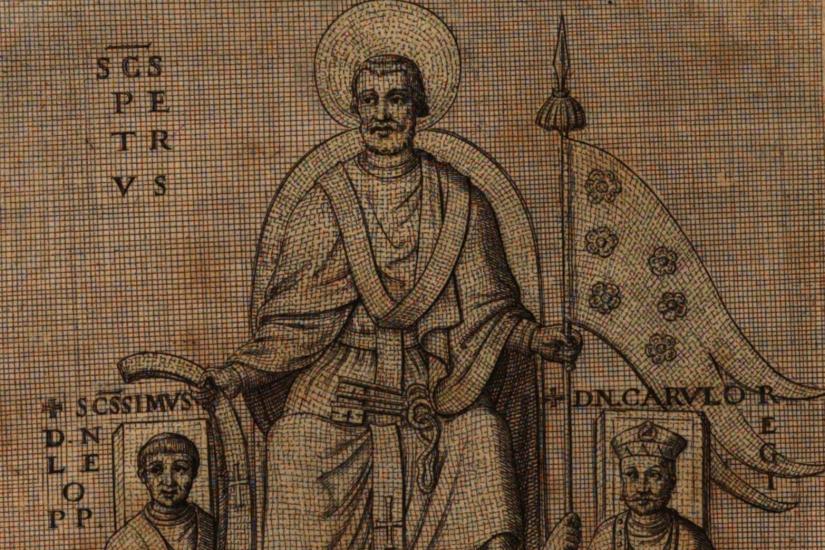 What does one see, when without collapsing the one into the other, one juxtaposes medieval Western European and medieval Japanese discourses on kingship (including kingship's relation to its counterparts)? The exploration of analogies as a form of reflexive comparison (as opposed to strict comparison) will (1) begin with the parallel binaries ōbō – buppō (Law of the King – Law of the Buddha, Sanskrit: râjadharma - buddhadharma)  and regnum – sacerdotium, royal regimen – priestly regimen (plus their declensions), including their relation to armed violence. It will then (2) tentatively suggest that while the Western Catholic imagination privileged holy men's conversion of kings, its Buddhist pendant focused rather on the conversion of insular "metapersons" (Sahlins), which also relates to violence. It will finally (3) test a bridging metaphor, that of “paternity”, adapted fully neither to Japan or to Western Europe, so as to bring out other differences.

Philippe Buc was trained both in France (doctorate EHESS on exegesis and politics) and the United States (MA UC Berkeley medieval Europe, medieval Japan, Political Science). He was Professor of medieval European History at Stanford University from 1990 to 2011, then at the Universität Wien, which he will leave in September 2011 for Leiden Universiteit, while retaining a small toehold in the Austrian institution. His fields of research include religion and politics, war and culture, history and anthropology. His books include L'ambiguïté du Livre: Prince, pouvoir, et peuple dans les commentaires de la Bible au Moyen Age; The Dangers of Ritual. Between Early Medieval Texts and Social Scientific Theory; and Holy War, Martyrdom, and Terror: Christianity, Violence, and the West  (Philadelphia: Pennsylvania University Press, 2015).  Since about 2016, he has finally turned to what he wanted to do as a twenty-year-old, comparative history.