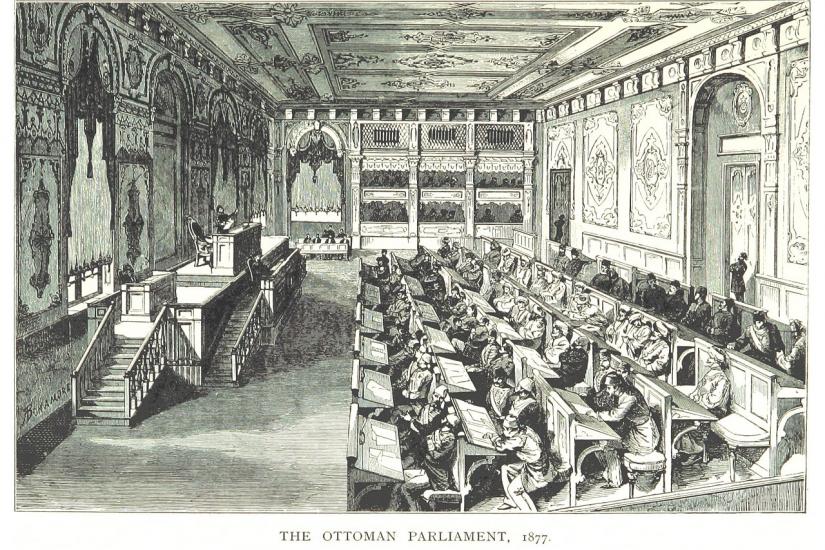 The history of the long 19th-century Ottoman struggle for sovereignty, and its desire for inclusion into the Eurocentric imperial world order as an equal member, is often narrated as a defensive posture by a Muslim dynasty without any new imperial imagination or visions to remake the world order. Yet, from the 1839 declaration of Tanzimat proclamation to the 1919 memorandum of the Ottoman government to the Paris Peace Conference, a diverse set of Ottoman intellectuals proposed competing imaginations of what principles the new Ottoman Empire should rely on. This paper will present an overview of different imperial projects from inclusive and ecumenical ones to nationalizing versions that saw Sunni Muslims or Turks as the core of the self-strengthening Ottoman polity. With this overview, the paper will try to make sense of why and how an imperial vision promising the elimination of distinctions among the religiously and ethnically plural Ottoman subjects in the mid-19th century evolved into a depiction of an Ottoman empire that promoted Muslim internationalism via Caliphate’s spiritual sovereignty during and in the aftermath of WWI.  It will also discuss the long lasting intellectual legacies of this reformulation of the Ottoman imperial identity for the post-Ottoman nation states.