Conference on the Future of Europe: Democratic Innovation or Business as Usual? 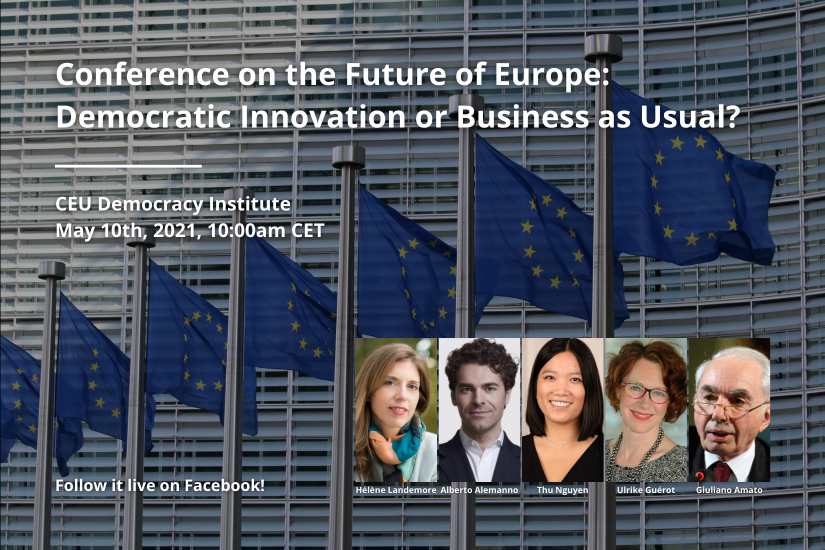 May 9th marks the opening of the Conference on the Future of Europe in Strasbourg. In our online debate, we are going to discuss its objectives, how to achieve them and whether it can give a new impetus to European integration. We will also discuss the lesson of the previous Convention on the Future of Europe, which proposed a constitutional treaty that was ultimately defeated in referendums in France and the Netherlands.

The discussion is organized jointly with the Review of Democracy, and it will be streamed live on the Institute’s Facebook page. If you are interested in following it, then please join the Facebook event as well. 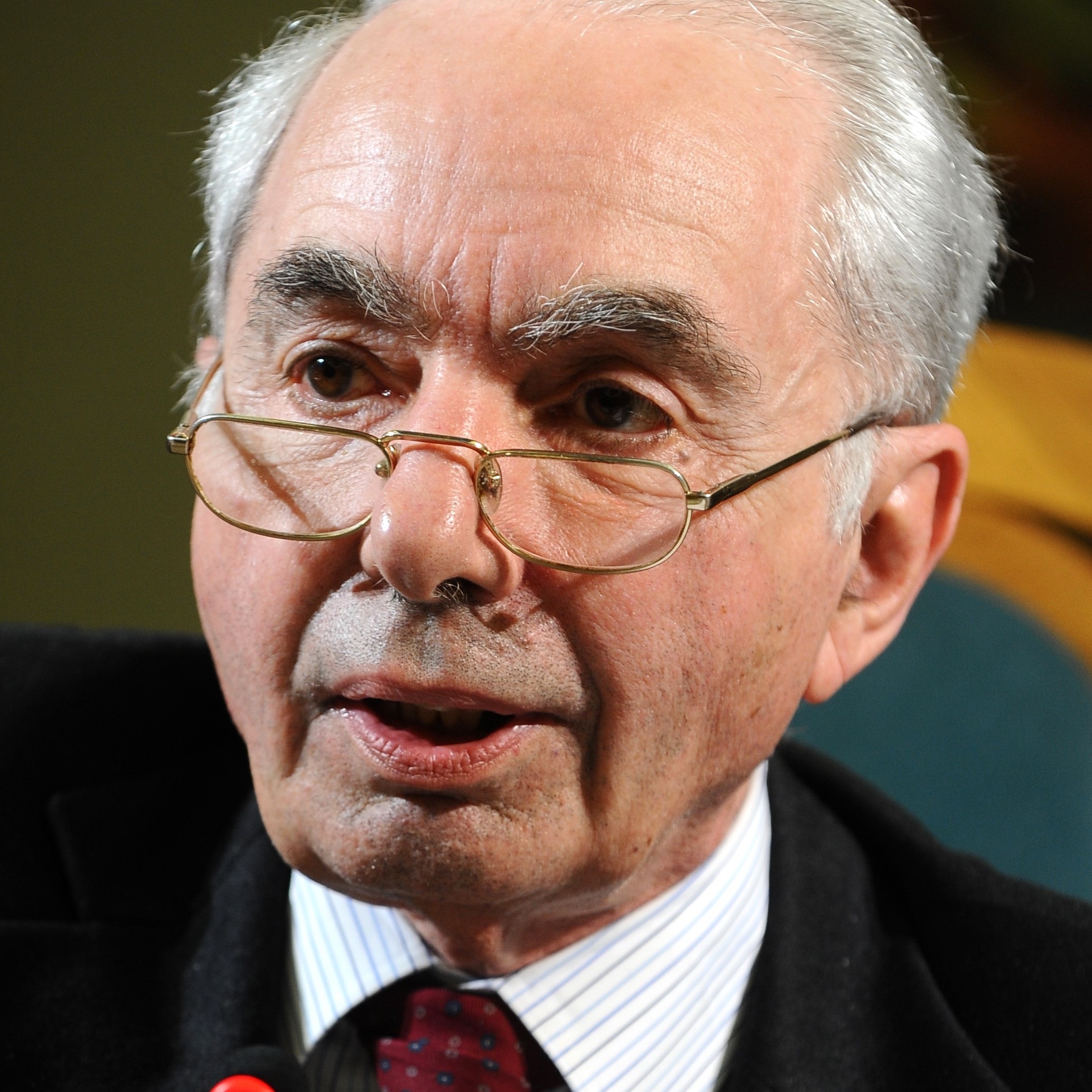 Giuliano Amato is former Prime Minister of Italy, and Professor Emeritus at of the European University Institute in Florence and of the University La Sapienza in Rome. He had been Member of the Italian Parliament for 18 years, he was Under Secretary to the Prime Minister’s Office, Minister for the Treasury, Minister for Constitutional Reforms, Minister of Interior, and Deputy Prime Minister. He served as Prime Minister of the Republic of Italy from 1992 to 1993 and from 2000 to 2001. He was Vice-President of the Convention on the Future of Europe (2002/2003) and Chairman of the International Commission on the Balkans, the German Marshall Fund, the King Baudoin Fundation and the C.S. Foundation. He also chaired the Istituto della Enciclopedia Italiana (2009/2013), the Sant’Anna School of Advanced Studies in Pisa and the Center for American Studies in Rome. He was appointed as Judge of the Italian Constitutional Court in 2013, where he has been serving as Vice President since 2020.

Ulrike Guérot is Founder and Director of the European Democracy Lab, and Head of the Department for European Policy and the Study of Democracy at Danube University Krems. She has developed European research units and think-tanks in France and Germany and has taught and conducted research at universities in Europe and the US. For many years, she has worked as a consultant on European policy for political decision makers, with a focus on the advancement of European institutions and a joint presence of Europe in the world. She is a regular participant of the Munich Security Conference, the Ditchlev Conferences, the German-British Königswinter Conference or the Bergedorf Round Table. 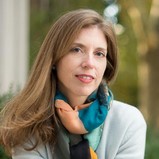 Hélène Landemore is Associate Professor of Political Science, with Tenure at Yale University. She is the author of several books, her articles have been published in, among others, Journal of Political Philosophy; Political Theory; Politics, Philosophy, and Economics; Political Psychology; Social Epistemology; Synthese; the Swiss Review of Political Science; the Journal of Politics and International Journal of Constitutional Law, and her research has been featured in the New York Times, the Boston Review, Slate, the Washington Post, L’Humanité, Le Monde, and the New Yorker. She advised the Parliament of Finland on a crowdsourced policy-making reform in 2013 and the French Parliament on inclusive decision-making in 2018. She is currently serving as expert consultant for the French government on a committee evaluating the CESE (Economic, Social and Environmental Council)’s experimentation with randomly selected citizens.

Thu Nguyen is  Policy Fellow for EU Institutions and Democracy at the Jacques Delors Centre at the Hertie School of Governance in Berlin. Previously she worked as an Assistant Professor in European and comparative constitutional law at Maastricht University (the Netherlands). She received her PhD from Maastricht University in 2018 with a dissertation entitled “An Uneven Balance? A Legal Analysis of Power Asymmetries between National Parliaments in the EU”. She holds law degrees from Maastricht University and the College of Europe (Bruges, Belgium) and is a fellow of the Montesquieu Institute Maastricht. Her main research focus lies on representative democracy and the role of parliaments in the EU and its Member States. 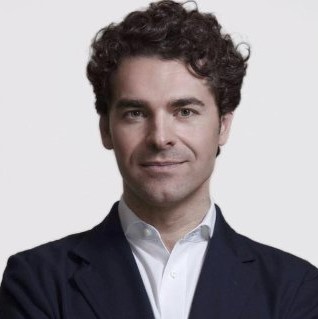 Alberto Alemanno is Jean Monnet Professor of European Union Law & Policy at HEC Paris. He has pioneered innovative forms of academic and civic engagement and activism in the EU transnational space via his civic start up The Good Lobby as well as the EU Public Interest Clinic he established with New York University School of Law. He has been involved in dozens of campaigns, ranging from the first European Citizen Initiative putting an end to international roaming to the drafting of the EU whistleblower directive, and advocated for EU transnational lists. He’s the author of more than twenty scientific articles and several academic books, and is a regular contributor to Le Monde, The Guardian, Bloomberg, Politico Europe, Forbes, and Il Sole 24 Ore, and his scholarly and public interest work has been featured in The Economist, The New York Times, the Financial Times as well Science and Nature. The World Economic Forum nominated him Young Global Leader in 2015 and Friends of Europe included him among the 40under40 European Young Leaders.

Monday
May
10
10:00AM
RSVP not required
Livestream
Host
Audience