The political economy of sex: lessons from the semi-peripheral Hungary since the 1990s 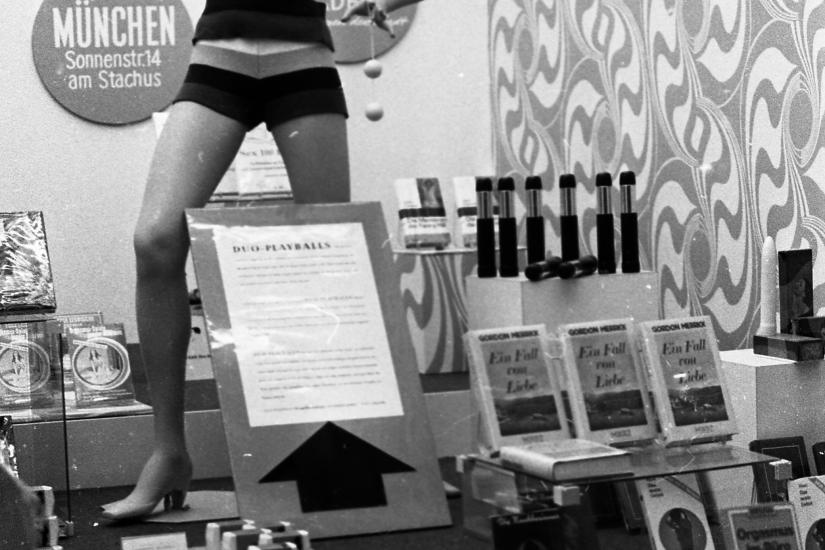 The lecture will mainly focus on two papers which are part of the special issue “The Political Economy of Sexuality” of the Hungarian Replika journal (edited by Fanni Dés and Gergely Csányi). The issue focuses on the societal connections between the position of Hungary in the international division of labour and sexuality, through different case studies. The papers are focusing on distinct topics which are related to the political economy of sexuality such as exploitation of women, sex industry, and discourses around sexuality.

(The presentation is based on a joint study conducted by Gergely Csányi, Fanni Dés, and Anikó Gregor.)

Fanni Dés: The indescribability of patriarchy – The role of distance in trauma narratives of women who already quitted the prostitution industry and who are still selling sex

Fanni Dés is a PhD student of Corvinus University of Budapest at the Doctoral School of Sociology and Communication Science. She is a member of the Hungarian Working Group for Public Sociology “Helyzet”. Her research is mainly focusing on the topic of oppression of women in society, on violence against women, and on the exploitation of women in sex industry.

Anikó Gregor is a sociologist and an assistant professor teaching at ELTE University, Budapest. She holds a master's degree in Gender Studies (CEU,' 11) and received her PhD in Sociology (ELTE,' 15). In 2019/2020, she was a visiting research fellow at Freie Universität, Berlin, as part of the Academy in Exile program. In her research, she focuses on the effects of the current processes of neoliberal restructuring on gender relations in Eastern Europe.