Presentation of the Democracy in History Workgroup 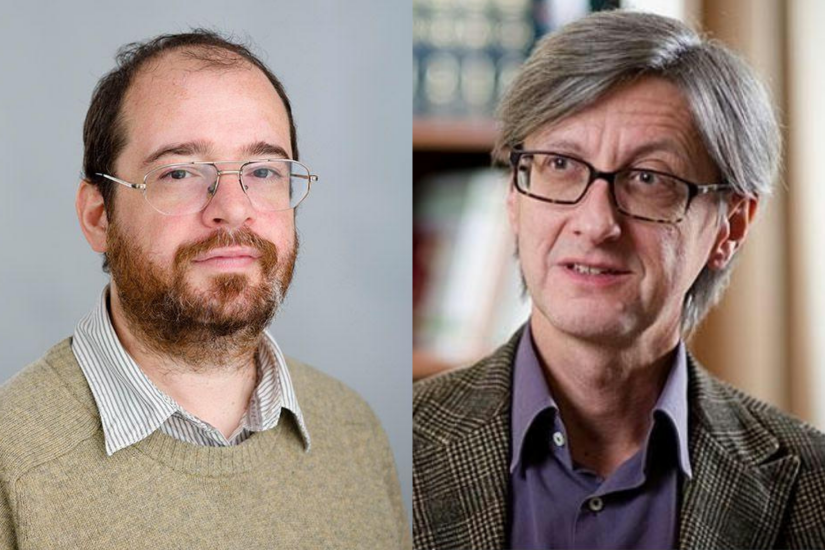 The CEU Democracy Institute cordially invites interested participants to the presentation of its Democracy in History Workgroup:

Welcome
Eva Fodor and Laszlo Bruszt, Co-Directors of the DI

History as Democracy
by Laszlo Kontler

The Democracy in History Workgroup will present some of its projects and thematic orientations. The Workgroup currently consists of 10 scholars; a research assistant; and a post-doctoral fellow to start in the AY 2021/22. We actively pursue cooperation with the other Workgroups and with the doctoral students at CEU. We have already begun two new projects under the aegis of DI: one on the conceptual history of crisis in the twentieth century, and one by the name “History as Democracy.” Both projects will be shortly presented.

This event will be the first of our series showcasing the projects and activities of our Workgroup.

László Kontler will talk about "History as Democracy", a project to be operated under the auspices of the DI by PhD students, focusing on the relation between democracy and the practice of history both as a body of specialized disciplinary knowledge and as a public discourse. He will then present a recently launched book series co-edited by him on "History of European Political and Constitutional Thought", whose endeavours are generally relevant to the pursuits of the Democracy Institute. He will particularly focus on a forthcoming volume on Crisis and Renewal in the History of European Political Thought (eds. Cesare Cuttica and László Kontler, with Clara Maier).

Balázs Trencsényi, together with a group of doctoral students from the History Department (Isidora Grubački, Lucija Balikic and Una Blagojevic) will talk about the intellectual and institutional design of a larger research agenda seeking to contribute to the rethinking of modern European intellectual history from the vantage point of crisis-discourses. Combining the methodology of conceptual history with a contextualist history of political thought and with a transnational perspective, it focuses on a number of key controversies that shaped modern East Central European history and politics, seeking to assess continuities and discontinuities. Its three main temporal axes to be analysed are the interwar era, the socialist period (especially its postwar years and the 1980s), and the period following 2008.