Presentations by Probationary Doctoral Candidates in the Political Theory Track 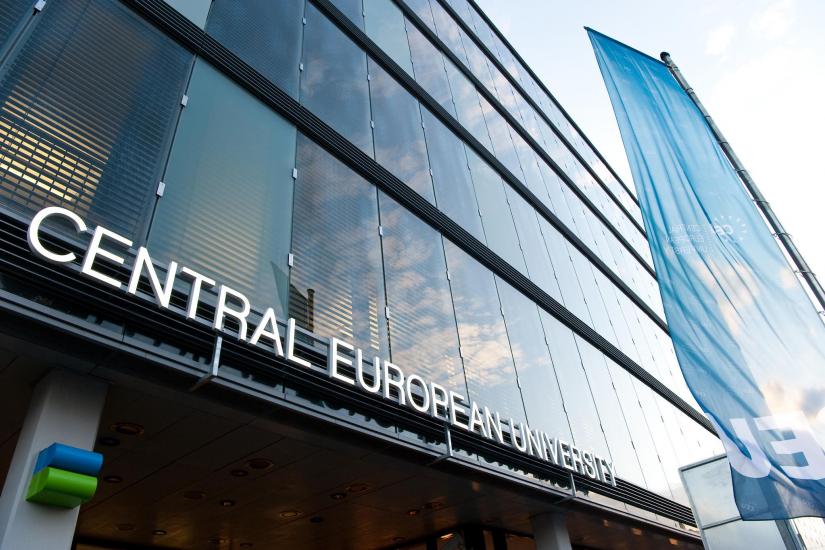 Probationary Doctoral candidates are required to present the topic of their dissertation in an online seminar of faculty and students. The Political Theory track students of the Doctoral School of Political Science, Public Policy and International Relations are scheduled for a presentation at a regular departmental seminar as below.

Hong Do: Global Public Reason and Participatory Global Governance: Towards a Model of Transnational Deliberative Innovation
Abstract: This research contributes to the construction of a participatory theory of global governance. The theoretical framework that orientates this discussion is the approach developed by John Rawls, focusing on the concept of “Global Public Reason” (GPR). This framework has found much interest in international political theory. The idea simply refers to the deliberating process within the global public sphere, done by reasonable liberal and decent non-liberal peoples to debate and choose the fair terms of political and social institution that they can live cooperatively together. Hence, Global Public Reason hold that international institutions must be justified from the perspectives of both reasonable liberal and decent non-liberal members of the global community.

The central claim that I want to defend at the end of this research is that any legitimate international institution would have to make its decision-making process more responsive to public reasoning under GPR’s requirements. Moreover, I am mainly concerned with the deliberative participation of individuals in international politics. Not only the action of ordinary citizens has a significant impact on international relation, but I argue that they have the right and the duty to participate directly in the international decision-making process. This is the expansion of rights and duties beyond national states in the global decision-making process. Additionally, the image that I have in mind, which would be the main driver as well as the aim at the end of this project, is to work out an ideal and practical framework that would allow bringing individual citizens from authoritarian and liberal countries to sit in the same room and deliberate with each other about the global problems that directly and profoundly affect their well-being.

Clemens Loidl: Equal Standing in Globalized Relations
Abstract: This thesis project aims to develop a relational egalitarian approach towards global equality, in particular with regard to the normative questions arising from inequalities in globalized social, economic, and political relations. For this purpose, it aspires to establish a normative framework for equal standing in globalized relations in a first part of the thesis, which shall then be applied to key instances of globalization processes in the second part of the project. The thesis thereby seeks to contribute to both the philosophy of global justice, by advancing a relational account of the grounds of global egalitarian requirements, and to contemporary relational egalitarian theory, by further refining our understanding of the demands and scope of relational equality.

Alex Olivares: The democratic challenge of intermediate actors
Abstract: My research focuses on the challenge that intermediate political actors pose for some of the central values that work as a justificatory force for democracy. The rationale can be presented as follows: First, democracy is usually presented as the best form of government and defended for it on different grounds. The two most renowned are the egalitarian and epistemic arguments for democracy. Second, intermediate political actors are usually described as a necessity for any conception of democracy. Finally, intermediate actors play a role in realizing these justificatory arguments; however, I will argue that they could also be considered a threat, especially toward the egalitarian and epistemic justification.