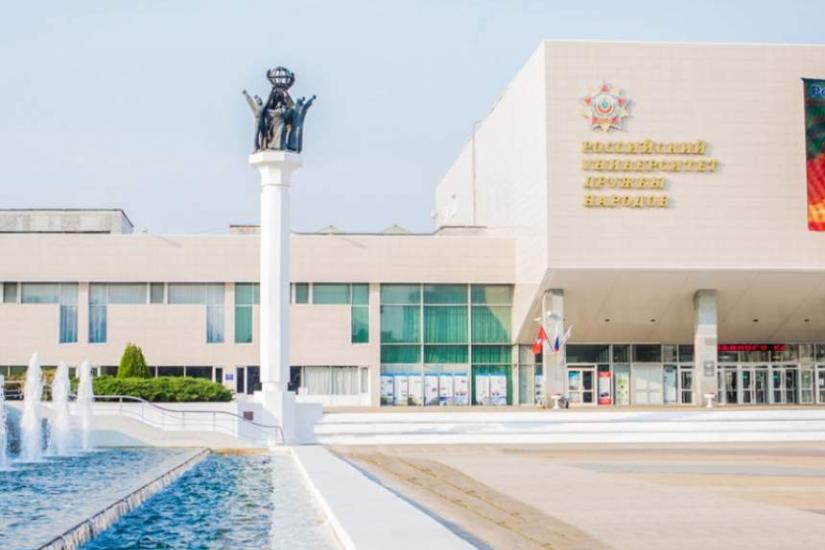 We are happy to announce the second workshop of the Central Eurasia Research Group — a community of students and scholars interested in the past and present of Central Eurasia, broadly defined. The mission of CERG is to deepen our knowledge about the history, culture, peoples, and politics of the Soviet Union and its successor states, with particular interest in the regions which have been consistently defined as peripheral, namely Central Asia and the Caucasus.

The CERG cordially invites you to its second workshop, a paper presentation by PhD Candidate in History Riikkamari Muhonen:

Riikkamari will present a chapter draft out of her ongoing dissertation project on Peoples' Friendship University as a case of Soviet cooperation with the developing world during Cold War. The university was founded in Moscow in 1960 to receive students from the developing world as part of Thaw era internationalism that influenced Soviet foreign policy. The goal of this project was that the students would return home as "good friends of the Soviet Union", which meant that they not only received a Soviet university degree, but ideally also formed a more personal relationship with the country. The chapter concentrates on student holidays, which served an important role in this mission, as they were the only opportunity for the students to experience development and everyday life in the Soviet peripheries, such as Central Asia, Siberia, Kazakhstan and Moldova.

Registered participants will receive a copy of Riikkamari’s paper.

RSVP to receive paper and Zoom link by email: muhonen_riikkamari@phd.ceu.edu

Riikkamari Muhonen is a PhD Candidate at CEU History Department. Her research interests include the Cold War, Soviet internationalism, education and connections between the socialist bloc and the Third World.