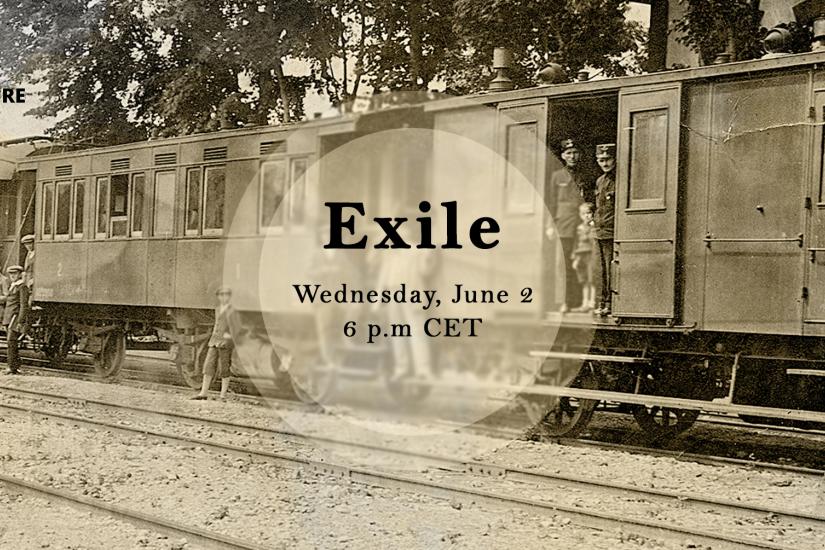 Storms of history did not spare composers either, our program showcases a selection of pieces of three composers who were forced into exile.

Schumann fled one of the last recrudescence of the Revolutions of 1848, the May Uprising, he escaped from Dresden to Kreischa. Nevertheless, not much of the revolutionary events comes through, in the pieces we can rather hear the idyll of a picturesque little town.

Bartók’s String Quartet No. 6 came to life during the summer of 1939, shortly before the outbreak of World War II. The composer at that time already knew he was going to leave his homeland due to the headway fascism was making, and the forthcoming war. The Mesto theme for viola is present as a motto already before the first three movements, then he interrupts composing the last, originally cheerful movement of a dance suite character, unfolding a closing movement out of this theme in which he says goodbye to Hungary and his “world of yesterday”.

Sándor Veress fled the other totalitarian regime of the 20th century, the communism, to the West. After crossing Italy, he settled in Basel, that is where he wrote this masterpiece which probably is the most significant development of the “Bartók style” and especially the string quartets.

The streaming will be livestreamed as Premiere on CEU's Youtube Channel:  https://www.youtube.com/watch?v=7LaU41FSUtQ