A Cultural Theory of Autocracy-vs-Democracy: The Mental Foundations of Political Orders 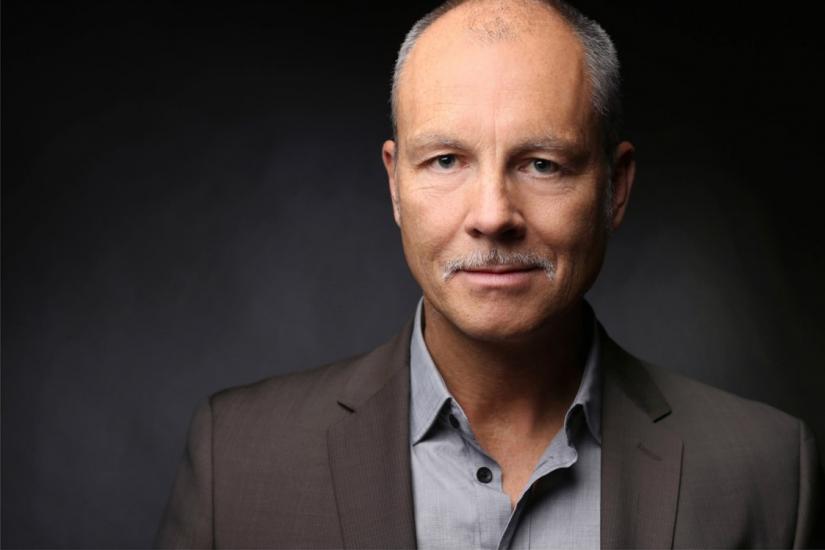 Join the event via Zoom.

Which mental orientations are prevalent in different populations to make them inherently sympathetic with either autocratic or democratic rule, or something in between? As a point of departure to answer this question, I demonstrate (1) that the countries’ membership in Western and non-Western culture zones explains some 70 percent of the global variation in autocracy-vs-democracy and (2) that this culture-bound variation has remained astoundingly constant over the past 120 years—in spite of all the trending patterns in the global distribution of regime types over this long period. Furthermore, the explanatory power of culture zones over autocracy-vs-democracy roots in the cultures’ differentiation on “authoritarian-vs-emancipative values.” Against this backdrop, regime change (in one direction or the other) happens as a result of glacially accruing regime-culture misfits—driven by generational value shifts into a pre-dominantly emancipatory direction. Consequently, the backsliding of democracies into authoritarianism is limited to societies in which emancipative values remain under-developed. Contrary to the widely cited deconsolidation-thesis, the prevalent generational profile in people’s mental orientations exhibits an almost ubiquitous ascension of emancipative values that will lend more, not less, legitimacy to democracy in the future. Consequently, the global democratic recession currently observed might turn out to be a cyclical episode on an ascending democratic trajectory.

Christian Welzel is member of the German Academy of Sciences (Leopoldina), is the Political Culture Research Professor at Leuphana University in Lueneburg, Germany. He is also President (emer.) and Vice-President of the World Values Survey Association in Stockholm, Sweden, and Chief Foreign Director of the Ronald Inglehart Laboratory for Comparative Social Research (LCSR) at the National Research University-Higher School of Economics in Moscow, Russia. Welzel’s research focuses on human empowerment, emancipative values, cultural change and democratization. Besides his award-winning Freedom Rising (2013 at CUP), the most recent books include Democratization (with Christian Haerpfer, Ronald Inglehart and Patrick Bernhagen, 2nd fully revised and updated edition at OUP 2019), The Civic Culture Transformed (with Russell J. Dalton, at CUP 2014); and Modernization, Cultural Change and Democracy (with Ronald Inglehart, 2005 at CUP). Funded by the German Science Foundation’s Reinhard Koselleck Award, Welzel currently directs research on the project “The Cool Water Effect: The Secret Behind the West’s Emancipatory Drive.”