Data-craving in a postcolonial perspective 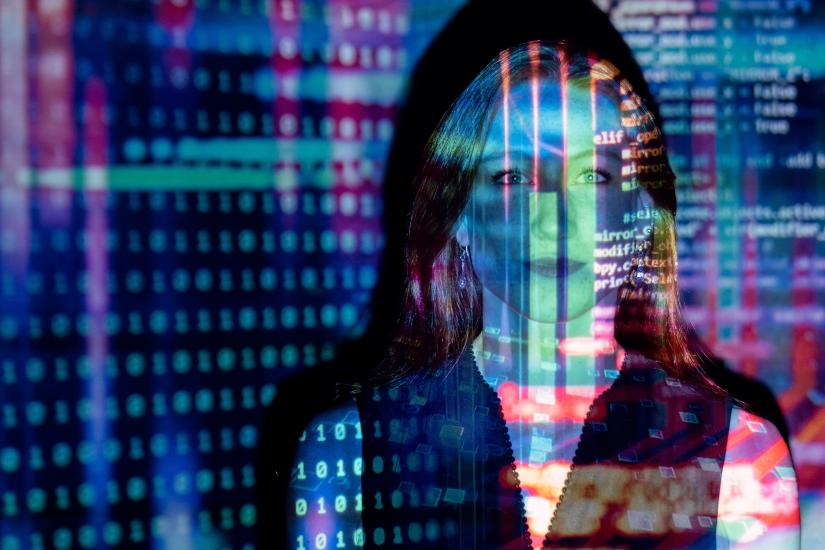 The Migration Research Group invites you to their upcoming talk "Data-craving in a postcolonial perspective: Postcoloniality and the datafication of displacement governance" by Martin Lemberg-Pedersen (University of Copenhagen).

This talk engages with the datafication of displacement governance from a postcolonial perspective. Focusing on actors from the global North, it examines how current displacement policies increasingly follow prognostic risk management logics, leading to large-scale visions of data-driven “refugee economies”. These are underpinned by a sprawling number of databases on displacement, established by actors like the EU, the IOM, the UNHCR and the World Bank in conjunction with commercial actors like IrisGuard, Accenture and the Cairo Amman Bank. The stated ambition is to establish “foresight” mechanisms predicting the causes, volumes and routes of forced migration, or to record biometrics for processes of verification, here conceptualized as constituting a certain grammar of displacement. However, even if such politics are accompanied by appeals to innovations like biometrics and machine learning algorithms, a postcolonial inquiry reveals that visions of datafication have longstanding trajectories. These run through crucial colonial events, which, however, tend to be ignored by refugee and forced migration scholarship. As a critical intervention designed to unravel this tendency, the talk therefore revisits two colonial contexts of displacement governance, namely the 1840s-70s financialization and emancipation of enslaved people in the US South, and Western reconcentration politics enacted towards colonial subjects in Philippines and South Africa, 1898-1902. This talk compares the political economies of each of these cases of data-driven displacement governance, in order to problematize the ways in which current policies frame displacement management as innovative and quasi-humanitarian risk management.

Martin Lemberg-Pedersen is associate professor at the Centre for Advanced Migration Studies, University of Copenhagen. His research revolves around  interdisciplinary analyses of European and Western postcolonial displacement politics, including asylum, unaccompanied minors, externalized border control, deportation, data regimes and security indudstrial relations. He has researched EU relations to Greek, Turkish and Libyan migration politics as well as instances of engineered displacement and border controls in various colonial contexts, including the transatlantic slave trade. He has been visiting fellow at the Refugee Studies Centre, Harokopio University Athens and Kwame Nkrumah University of Science and technology.  His publications have appeared in Journal of Borderlands Studies, Citizenship Studies, Global Affairs, Questions of International Law, Politik, Energy Policy and the Nordic Journal of Applied Ethics.