The Gaze of the Robot: Do Machines See Like Us? 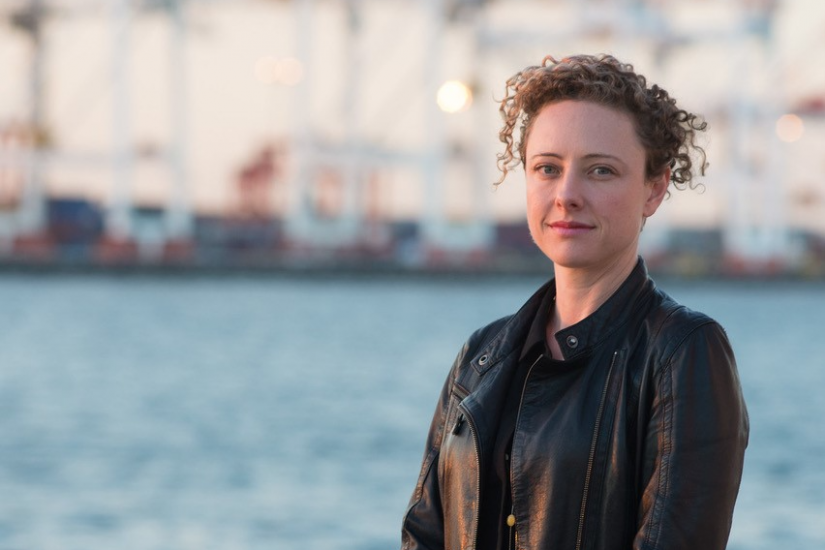 Please register for this event under the link provided on the right. We will send the link to registered attendees 1 hour before the talk starts. Please note that registration closes at 10:00am CEST on June 11, 2021.

ABSTRACT / Human vision is incredibly sophisticated. Within 200ms of a single fixation, we can accurately recognise objects through a series of rapid transformations from the retina to later visual brain areas. Computer vision aims to reach this high level of human performance, by emulating the structure and function of human visual brain areas. Currently, these models are able to match, and even surpass the ability of humans, at least for certain problems. But the question remains: are there circumstances in which these models fall short and is there a way to improve them?

To date, one of the best models we have of human vision is Deep Convolutional Neural Networks (CNNs). Interestingly, the representations of images that are learnt in CNNs are like that of humans, although there are some differences. I've shown that when presented with images of objects, CNNs represent category information independently from shape, much like humans. In virtue of their similarity to the human visual system, CNNs are also able to help visual experts such as radiologists in classifying medical images, exhibiting performance that correlates with clinical outcomes. However, one major shortcoming is their reliance on texture that can skew classification. In work that is under review, we have found a possible solution to texture bias, by training CNNs in a way that mimics human visual development, through exposure from low to high spatial frequency images, which helps to increase accuracy and robustness. Overall, integrating more of what we know about human vision is a promising way to further improve the performance of CNNs in image classification.

BIO / Dr Astrid Zeman has 19 years of experience in machine learning, which began with programming autonomous robots during her undergraduate Software Engineering degree (her university team became world champions of the robot soccer competition Robocup in 2004). She obtained her PhD in Cognitive Science in 2016, on Computational Modelling of Visual Illusions, and has worked as a postdoctoral researcher at the top universities of Australia and Belgium. Her research interests include artificial neural networks, human vision (brain and behavior) and autonomous robotics. She has won national and international awards for machine learning competitions, organized symposia on deep learning for top tier vision science conferences and received world wide media coverage of her scientific work.