Can we create a federalist EU rule 4 press freedom? 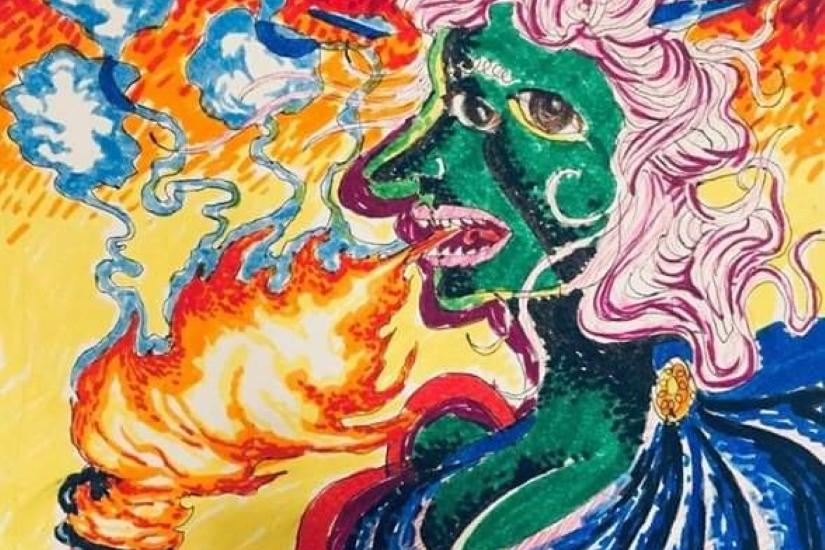 Can Europe create a federalist safeguard for press freedom, such as the First Amendment of the Constitution of the United States of America?

In the second part, dŻiNn (Poland), Tomás Straka (Slovakia), Anatol Svahilec (Checz Republic), and Peter Molnar will perform their pieces on this topic, and in the third part, the slammers will ask their questions from the press freedom experts. The audience can raise questions in the chat room during the whole event.

Special thanks for the slamming statue of liberties, an original cover painting, to Daniel Gantner, and for the Underground Slam Academy logo to Peter Morvai.