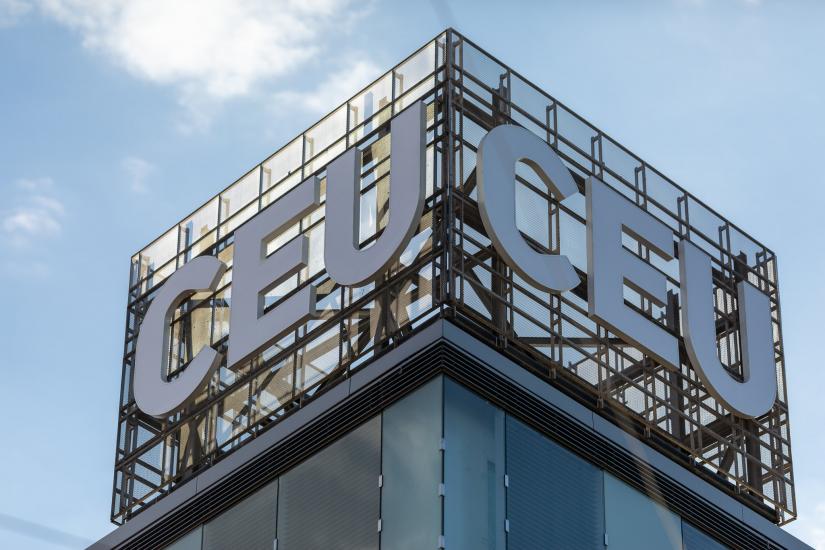 Zsófia Barta is associate professor in the Department of Political Science at the University at Albany as well as the German Kennedy Memorial Fellow at the Minda de Gunzburg Center for European Studies at Harvard University. She received her Phd in European Political Economy from the London School of Economics and Political Science. Her research interests focus on the political economy of public debt. Her first book, In The Red: The Politics of Public Debt Accumulation in Developed Countries (University of Michigan Press, 2018) explored the variation in countries' ability to control the accumulation of public debt. The book received honorable mentions from the APSA European Politics and Society Section Best Book Award, the ISA International Political Economy Annual Best Book Award, and the SASE Alice Amsden Book Award. Dr. Barta’s current research focuses on sovereign credit rating agencies, particularly on the influence they exercise over politics and policy choice in developed democracies. She published the first results of this project in a series of journal articles in the Review of International Political Economy, Comparative Political Studies, the Journal of Public Policy and the Journal of European Integration, and she has recently completed a book manuscript that comprehensively explores the issue.

Register in advance for this meeting:
https://ceu-edu.zoom.us/meeting/register/tJcrf-qoqj8tGNdUl0AsHfB9-ENGn3x...

As sovereign ratings gained increasing gatekeeping power over countries’ access to funding since the 1990s, scholars repeatedly warned that the need to gain rating agencies’ approval might constrain the political and policy choices of democratically elected governments. However, it remained unexplored to what extent rating agencies incorporate politics and policy into their rating decisions at all. While ratings obviously react strongly to macroeconomic and fiscal outcomes that directly affect countries’ ability to service their commitments (such as growth, inflation or debt), it has been unclear whether and how they respond to political and policy choices whose impact on creditworthiness is more ambiguous (such as government partisanship, welfare arrangements or regulation). My most recent book, Rating Politics (co-authored with Alison Johnston) mobilizes a variety of methods – quantitative analysis of rating scores, textual analysis of rating communications, comparative country case studies and semi-structured interviews with sovereign analysts – to explore the way the three dominant rating agencies, Fitch, Moody’s and Standard and Poor’s, have assessed politics and policy in the past three decades. It focuses on prosperous developed countries as cases where politics and policy are least likely to loom large in sovereign ratings, and demonstrates that ratings systematically penalize left-leaning governments, generous entitlements, heavy taxation, and institutional arrangements that disperse decision-making authority, imposing pecuniary costs on any country characterized by such choices. Importantly, Rating Politics highlights that such penalties arise from the specific business incentives created by a peculiar type of competition in the rating market, rather than from the ideological-epistemic commitments of analysts or from conformity with markets at large. Therefore, the penalties identified are independent from (and additional to) other sources of constraints on countries’ policy autonomy that might arise from dominant policy paradigms and market pressures.