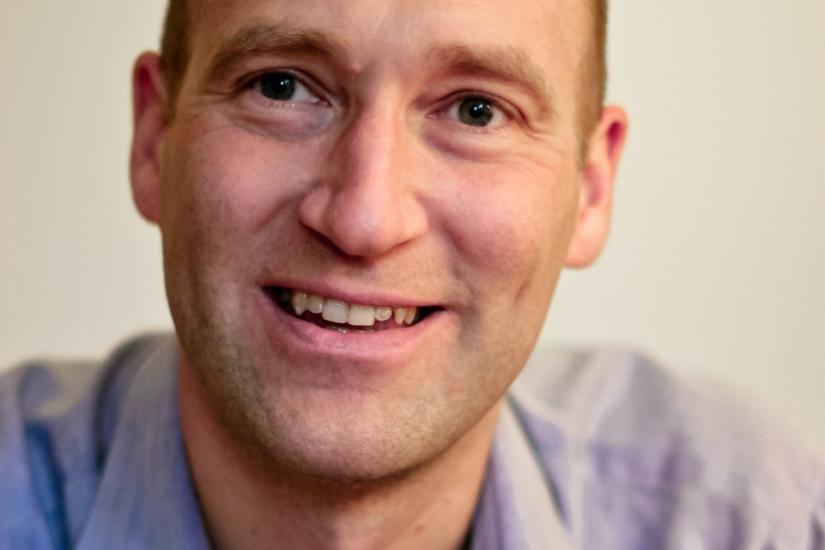 After studying economics and political science, Valentin Seidler worked for over ten years with the International Red Cross in Africa, Central Europe, Asia and in Brussels. With his doctorate in economics in 2011, he began his research and teaching activities at the Institute for International Development at the University of Vienna. From 2014 to 2015, Seidler conducted research as a Visiting Scholar at the Institute for Advanced Study in Princeton. From 2015 to 2016, Seidler was a Research Fellow at the IFK, the International Research Center for Cultural Studies, in Vienna. Other research visits include the University of Warwick, the University of Groningen and the University of California, Berkeley. His work has been financed by the Austrian Science Fund (FWF), the Austrian National Bank and the Academy of Science.

Valentin Seidler is currently a post-doc researcher at WU Wien and teaches at the Vienna School of International Studies.

Register in advance for this meeting:
https://ceu-edu.zoom.us/meeting/register/tJ0pcOGqqTMuGtxSwurvOK735NOaY-M...

After registering, you will receive a confirmation email containing information about joining the meeting.

The diffusion of Western institutions is central for understanding the global political order today. Japan in the Meiji Period is probably the best-known example of planned institutional innovation with the aim of catching up with more advanced nations.

My research program aims at understanding what exactly happens when institutions are imitated and innovated by other nations. I focus on agency - the function and the motivation of leading bureaucrats who are involved in translating the foreign norms into their local contexts.

I currently approach this question by looking at the decolonization of the British Empire in the mid-20th century. This was a period of intensified institutional reforms when the colonies prepared for independence. 20,000 senior local and British colonial bureaucrats spearheaded and managed these reforms. I have collected their personnel records from the former Colonial Office in London and interviewed 108 surviving officers in their homes in the UK, Africa, Asia and Australia.

My talk presents first findings, research initiatives and book projects planned in the near and medium future.