Democracy Rules: A Book Discussion with Jan-Werner Müller and His Critics 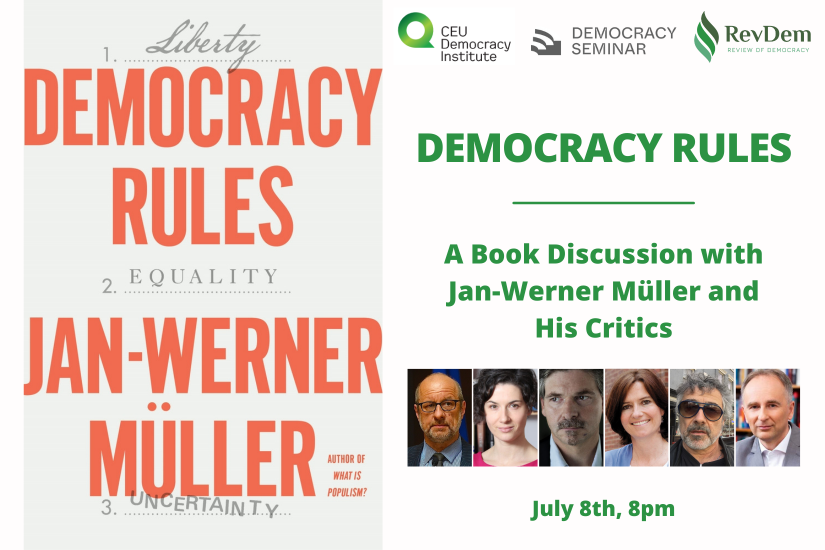 How do we re-invigorate institutions essential for the success of democracy such as political parties and free media? Can we re-empower citizens while also preserving a place for experts? How can we ensure the future dynamism and creativity of democracies? These are some of the urgent questions addressed in Jan-Werner Müller’s (Princeton University) much anticipated new book Democracy Rules. CEU Democracy Institute's Review of Democracy will host a discussion of the book with the author to be moderated by Zsolt Enyedi (Central European University) and with three prominent voices in the field: Gráinne de Búrca (New York University), Jan Kubik (Rutgers University and University College London), and Karolina Wigura (University of Warsaw)

The discussion will be streamed live on Review of Democracy’s Facebook page. If you are interested in following it, then please join the Facebook event as well. 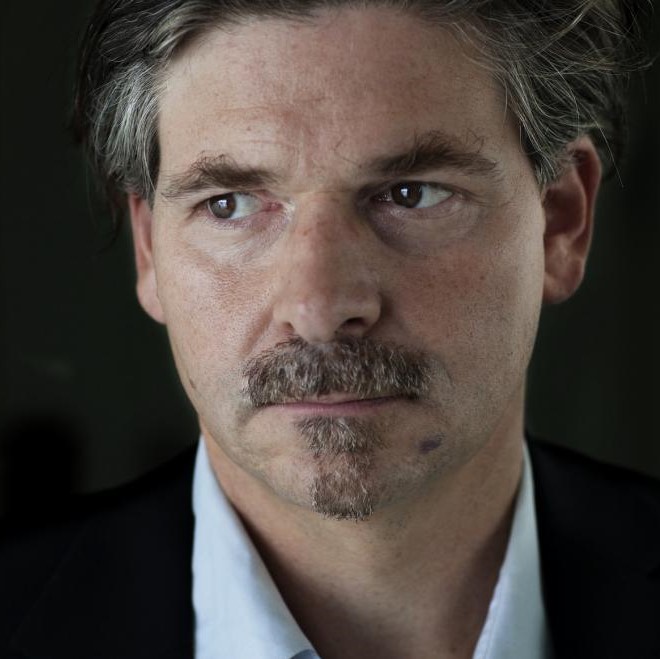 Jan-Werner Müller is Professor of Politics at Princeton University. He has been a Member of the School of Historical Studies, Institute of Advanced Study, Princeton, and a visiting fellow at the Collegium Budapest Institute of Advanced Study, Collegium Helsinki, the Institute for Human Sciences in Vienna, the Remarque Institute, NYU, the Center for European Studies, Harvard, as well as the Robert Schuman Centre for Advanced Studies, European University Institute, Florence. He is also a co-founder of the European College of Liberal Arts (ECLA), Berlin, Germany’s first private, English-speaking liberal arts college, for which he served as founding research director. He is the author of several books, and his public affairs commentary and essays have appeared in the London Review of Books, the New York Review of Books, Foreign Affairs, The Guardian, the New York Times, and Project Syndicate. 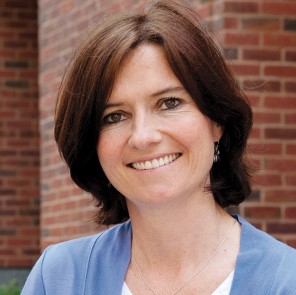 Gráinne de Búrca is Florence Ellinwood Allen Professor of Law; Faculty Director at Hauser Global Law School; and Director at Jean Monnet Center for International and Regional Economic Law & Justice at New York University. She joined the NYU Law faculty in 2011. Prior to this, she held tenured posts as professor at Harvard Law School, Fordham Law School, and at the European University Institute in Florence. Before that, she was Fellow of Somerville College and lecturer in law at Oxford University from 1990 to 1998. She was deputy director of the Center for European and Comparative law at Oxford University, and co-director of the Academy of European Law at the EUI in Florence. She is co-editor-in-chief of the International Journal of Constitutional Law (I•CON) and serves on the editorial board of the American Journal of International Law and the Journal of Common Market Studies, and on the advisory board of numerous other journals. 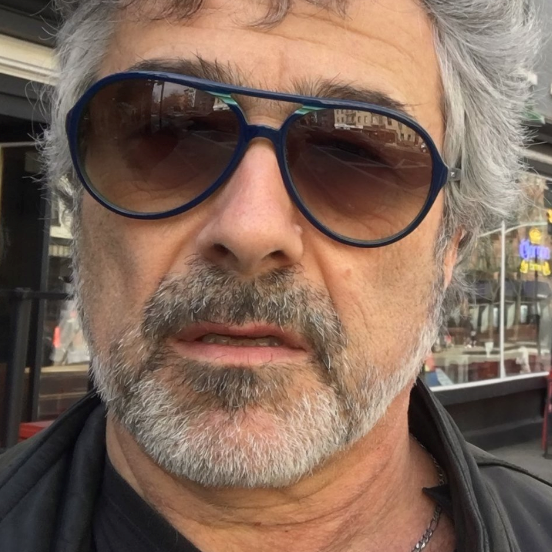 Jeffrey C. Isaac is James H. Rudy Professor of Political Science at Indiana University, Bloomington, where he has taught since 1987.  He served as Editor in Chief of Perspectives on Politics, a flagship journal of the American Political Science Association, from 2009-2017, and in 2017 was awarded APSA’s Frank J. Goodnow Award for Distinguished Public Service to the profession.  He has published five books, edited two anthologies, and published over 75 articles and essays. A co-convener of Democracy Seminar, he writes regularly at Democracy Seminar/Public Seminar and at Common Dreams, and posts regularly on his blog, Democracy in Dark Times. He is also a jazz pianist and leader of the Postmodern Jazz Quartet. 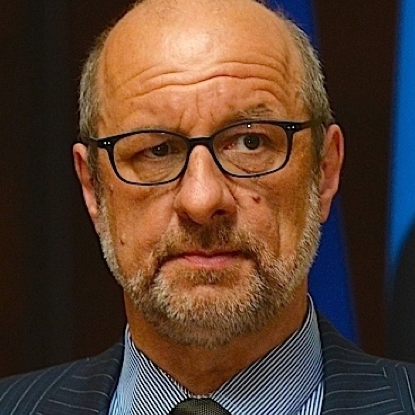 Jan Kubik is Professor at Rutgers University, former Director of the University College London School of Slavonic and East European Studies, and Professor of Slavonic and East European Studies at UCL SSEES. For over twenty years he taught in the Department of Political Science at Rutgers University, where he once served as a chair. He has lectured around the world and has held several prestigious teaching posts and fellowships, including the Graduate School of Social Sciences, Polish Academy of Sciences. He works on the interplay between power (politics) and culture, protest politics and social movements, and post-communist transformations. He also writes about qualitative methods in the social sciences. Currently he is working on the rise of right-wing populism in Central and Eastern Europe and beyond, and also co-supervises two large international projects financed by the European Commission. 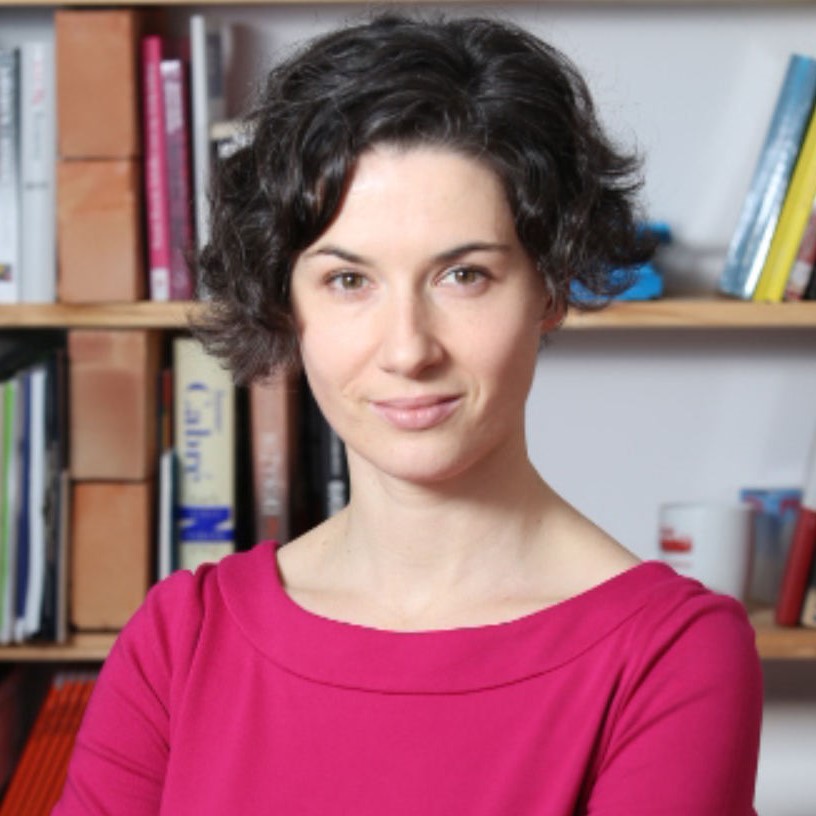 Karolina Wigura is Assistant Professor at Warsaw University's Institute of Sociology and member of the European Council on Foreign Relations. A sociologist, historian of ideas and journalist, she is Member of the Board of Kultura Liberalna Foundation (Liberal Culture), which publishes Kultura Liberalna, one of Poland's leading weekly magazines. From 2016 to 2018, she was co-director of the Polish program at St. Antony’s College at Oxford University, entitled “Knowledge Bridges Poland–Britain–Europe.” In the academic year 2019-20, she was a visiting fellow at the Institute for Advanced Study in Berlin. She is a frequent commentator in the Polish and international media, featuring in The New York Times, Die Tageszeitung, Gazeta Wyborcza, and many other media outlets. She is also a widely invited public speaker, concentrating mostly on emotions in politics. 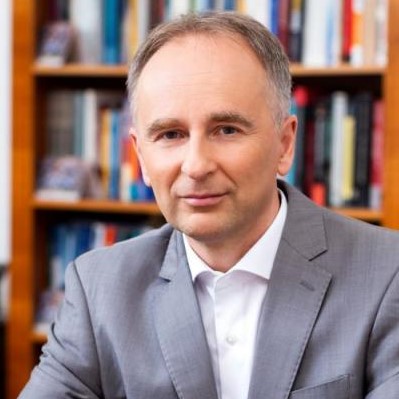 Zsolt Enyedi is lead researcher of the De-/Re-Democratization Workgroup at the CEU Democracy Institute, Professor at the CEU Political Science Department and Leverhulme Visiting Professor at the University of Oxford. The focus of his research interests is on party politics, comparative government, church and state relations, and political psychology. His articles appeared in journals such as Political Psychology, European Journal of Political Research, Political Studies, West European Politics, Party Politics, Political Studies, Europe-Asia Studies, Problems of Post-Communism, Journal of Ideologies or European Review. He was the 2003 recipient of the Rudolf Wildenmann Prize and the 2004 winner of the Bibó Award. He was a fellow at the Woodrow Wilson Center (Washington D.C.), Kellogg Institute (Notre Dame University), the Netherlands Institute for Advanced Studies (Wassenaar), the European University Institute (Florence) and Center for Transatlantic Relations, Johns Hopkins University.