SOLIDARITY IN CRISIS – PERSPECTIVES FROM THE MIDDLE EAST 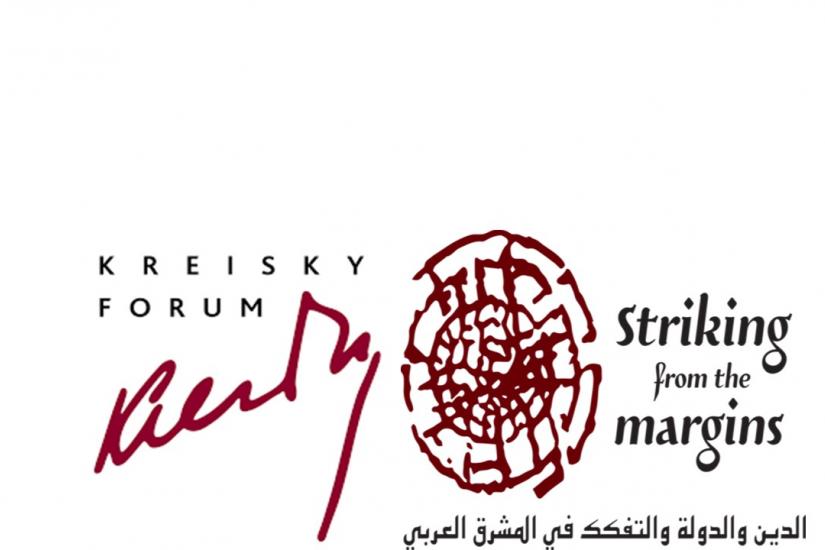 SOLIDARITY IN CRISIS – PERSPECTIVES FROM THE MIDDLE EAST

The end of the Cold War ushered in a period in which social, political and national solidarities everywhere were subjected to severe stresses arising from the consequences of neo-liberal transformations. These stresses are associated with the recession of Keynesian and allied regimes of solidarity and social protection, and the rising salience, often to a position of centrality, of the politics and mobilisation of identity and its associated ideologies of the authentic and the foreign.

These stresses were felt keenly in the central parts of the Arab World to an aggravated extent due to institutional fragility and precarious economic and social arrangements. This saw political and social regimes of solidarity succumb largely to the strains that arose globally after the Cold war. The present condition of the Arab world east of the Mediterranean, and in Libya as well, is one of political and social fragmentation with lingering conditions of post-conflict instability. Hitherto marginal religious, tribal, sectarian and other forms of solidarity have been striking at the centre and reconstituting national consensus along lines of patrimonialist fragmentation. Newer solidarities are being generated by regimes of military control, the distribution of benefits and spoils, and appeal to ancestral rights and wrongs. The challenge of political reconstitution of state and society makes novel demands on social political and national solidarity under new and, to many, unfamiliar post-war conditions.

Interventions by Fellows of Striking from the Margins project:

National fragmentation and tribal solidarity: Lessons from Syria and Iraq
Haian Dukhan: Post-Doctoral Research Fellow Striking from the Margins, CEU and Fellow of the Centre for Syrian Studies at the University of St Andrews