The German Elections 2021: How Critical Will They Be? 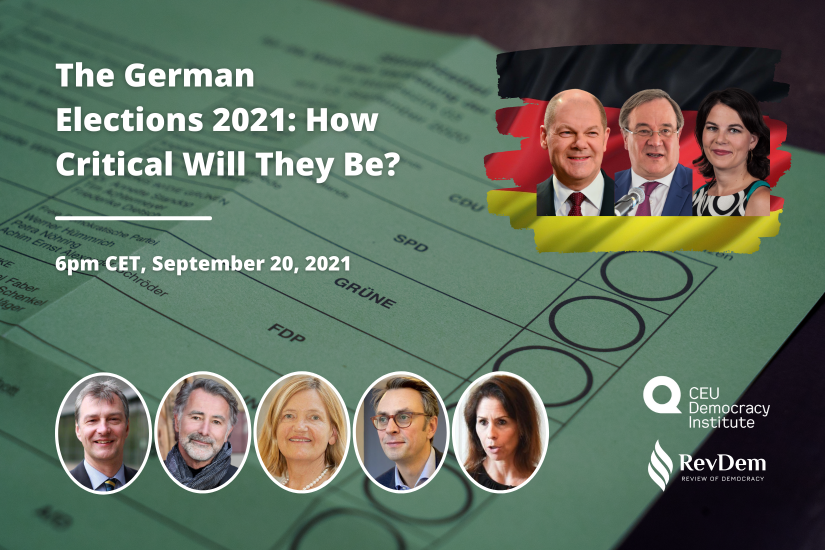 Angela Merkel's 16 years as chancellor have come to an end. The chancellor, who will have ruled for five thousand seven hundred and eighty-seven (5787) days on election day (September 26, 2021), is leaving the grand political stage. She is no longer standing for election. This is despite the fact that we can assume she would have led the CDU/CSU again to victory in the elections for a fifth time and herself into the chancellorship. There will be a new government and, in all likelihood, no continuation of the "grand coalition" that has become too small for even a minimal winning coalition.

It is relatively certain that 7 parties will again enter the Bundestag. However, the coalition formula will be unclear. There is much to suggest that it will be a three-party coalition. This is a first for Germany and perhaps something like a catch-up normalization of German government formation in Europe. Except for the AFD and also the Left, all four bourgeois parties can form coalitions with each. The strategic game is on.

Our panel will discuss the following issues, among others:

Sheri Berman is a professor of Political Science at Barnard College, Columbia University. Her research interests include European history and politics; the development of democracy; populism and fascism; and the history of the left.  She has written about these topics for a wide variety of scholarly and non-scholarly publications, including the New York Times, The Washington Post, Foreign Policy, Foreign Affairs, and VOX.  She currently serves on the boards of the Journal of Democracy, Dissent and Political Science Quarterly.  Her most recent book, Democracy and Dictatorship: From the Ancien Regime to the Present Day, is forthcoming from Oxford University Press.

Carsten Q. Schneider is Research Affiliate at CEU Democracy Institute, Professor of Political Science at Central European University (CEU) and MA Program Director of the Department of Political Science. His research and teaching interests focus on the study of political regime change processes in different world regions and on comparative social science methodology, especially set‐theoretic methods. He is the author of several books, and of articles that appeared, among others, in Comparative Political Studies, Democratization, European Journal of Political Research, Political Analysis, Political Research Quarterly, and Sociological Methods and Research. He was the winner of the 2019 David-Collier Mid-Career Achievement Award. From 2009-14, he was an elected member of the Germany Academy of Young Scientists. 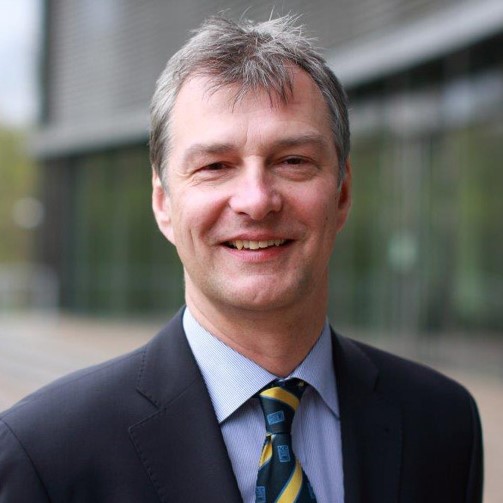 Thomas Poguntke is Professor of Comparative Political Science and Director of the Institute for German and International Party Law and Party Research at the Heinrich Heine University of Dusseldorf, and Speaker of Council at the European Consortium for Political Research. His research interests include the comparative study of political parties and regimes, European integration and German politics. He was series editor of the Routledge/ECPR Studies in European Political Science and co-editor of German Politics, and is author and editor of numerous publications on political parties and comparative politics. 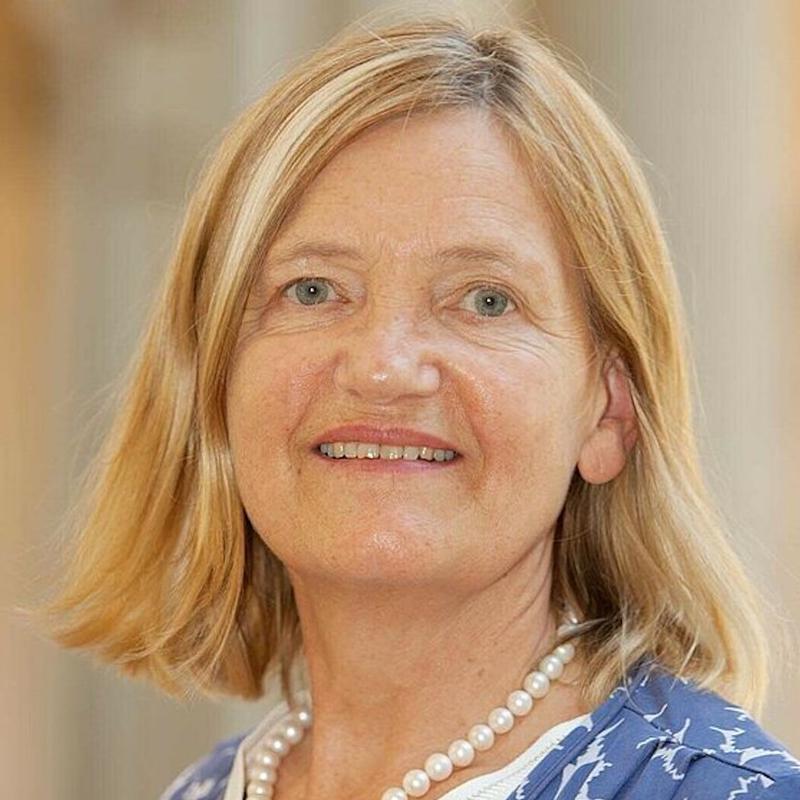 Brigid Laffan is Professor Emeritus at European University Institute, Florence (EUI). She was Director and Professor at the Robert Schuman Centre for Advanced Studies and Director of the Global Governance Programme and the European Governance and Politics Programme at EUI until her retirement in August 2021. She is a member of the Royal Irish Academy, and Member of the Board of the Mary Robinson Foundation for Climate Justice. Previously she was also member of the Fulbright Commission (until September 2013). In November 2018 she was ranked among the women who shape Europe by POLITICO. In 2010 she was awarded the Ordre national du Mérite by the President of the French Republic. 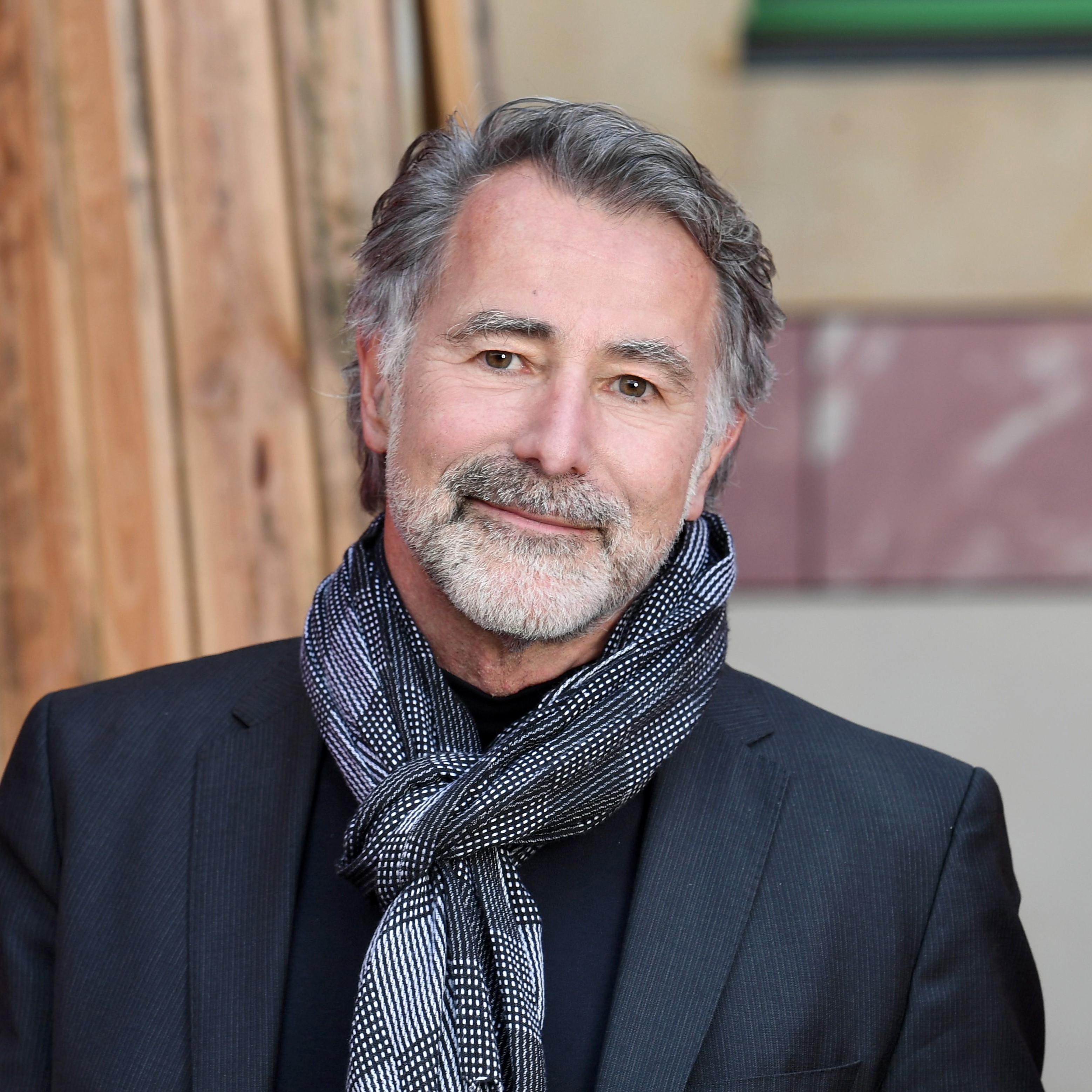 Wolfgang Merkel is Senior Research Fellow at CEU Democracy Institute and Professor Emeritus at Berlin Social Science Center (WZB). Until 2020, he was Director of the research unit "Democracy and Democratization" at the WZB. He has published over 200 scientific papers on the topics of democracy and democratization, dictatorships in the 21st century, political parties, comparative public policies, the future of social democracy, the welfare state and social justice. He has also authored numerous books that have been translated into various languages. He was also recipient of the John F. Kennedy Memorial Fellowship in 1988, and is a member of the Berlin-Brandenburg Academy of Sciences and Humanities.