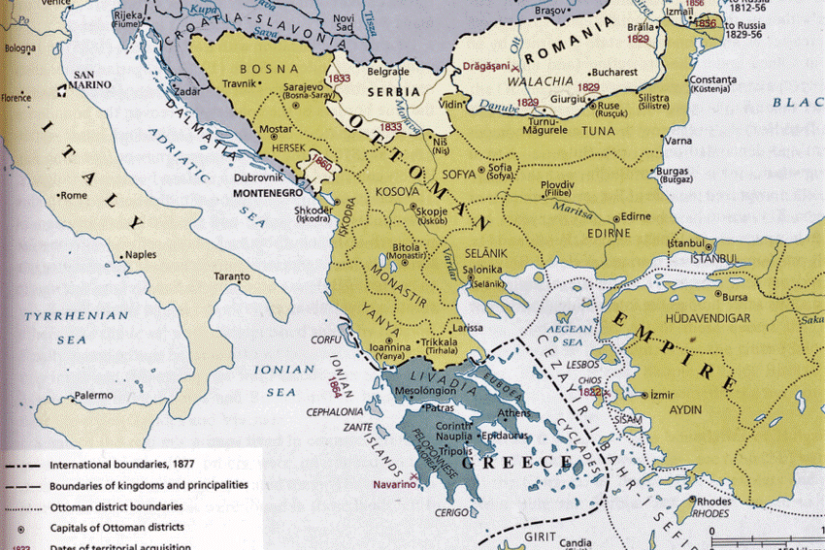 On Tuesday 12.10.2021, 5:40 PM CET, Professor Alfred Rieber will give the opening lecture on his forthcoming book.

The lecture will be screened on Zoom from the Hanak room in Budapest. We will also livestream the event to Vienna Campus, room B215. There will be pizza and drinks on the Vienna campus after the lecture.

For the zoom link, please RSVP to Tijana Rupčić at rupcic_tijana@phd.ceu.edu.

Title: Confronting problems of space: The Balkans as region

Abstract: Historians have confronted the problem of space long before the spatial turn became fashionable. At the highest level of theory, I prefer geo-cultural to geopolitical as a way of avoiding the more deterministic tendency of the former. Descending through the various categories of space as a frame for historical analysis, we can start with the global and move down the list through empires, nation states, borderlands, frontiers, borders and   my current focus, region. Region too has its sub-divisions, within states and within a larger context. My choice of the Balkans as a geo-cultural region grows out of my interest in the distinctive features that characterized the multiple fronts in the Second World War. The present paper is a summary of the introduction to my forthcoming book with Oxford University Press, entitled “Storms over the Balkans during the Second World War.” In it seek to conceptualize the Balkans based on four geo-cultural historical features, thus emphasizing the longue durée as a prelude to the main part of the text which deals with the encounters of five major leaders in their conflict for a controlling position in the region: Mussolini, Hitler, Stalin, Tito, and Churchill.

The first of these features is a geography of contrasts: ease of access but difficulty of imposing unity from the outside. The second is a tradition of irregular warfare, in contrast to Western Europe, sustained by armed bands operating alongside and against conventional armies. The third is a kaleidoscopic mix of people, in the form of recurrent shifts in populations composed of different ethnic and religious groups through migration, expulsion and elimination. The fourth is the dominant role of foreign intervention in the process of state building leading to cumulative, contested, and incomplete results.

Bio: Alfred J. Rieber has been teaching and writing Russian and Soviet history for more than fifty years. He was a participant in the first year of the Soviet-American cultural exchange in 1958-59 and has returned to the Soviet Union and Russia many times to lecture and conduct archival research. He began teaching at Northwestern and then moved to the University of Pennsylvania where he taught for twenty–five years and chaired the History Department for ten years, now holding the title of Professor Emeritus. For the past twenty-two years he has taught at Central European University (CEU) in Budapest, Hungary where he was also chair of the History Department for four years, and upon retirement was elected by the university Senate as University Professor Emeritus. He has been a visiting professor at the University of Chicago and Columbia University. In 1966 he was awarded the E. Harris Harbison Prize of the Danforth Foundation as one of the ten best teachers in the U.S. He has won additional teaching awards at Penn and CEU where he was elected professor of the year by the entire student body in 1997 and 1998. The American Philosophical Society awarded him the Henry C. Moe Prize in 1985. His book Struggle for the Eurasian Borderlands. From the Rise of Early Modern Empires to the End of the First World War, Cambridge University Press, 2014 was awarded the Bentley Prize of the World History Association and its sequel, Stalin’s Struggle for Supremacy in Eurasia, Cambridge, 2016 was short listed for the Pushkin History Prize.