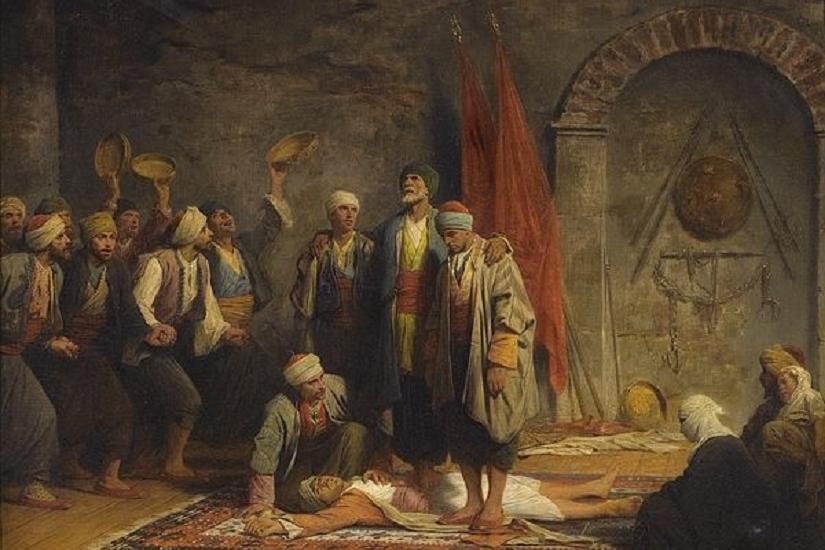 Due to the extraordinary measures introduced by CEU in regard to the Covid-19 virus situation, the doctoral defense will take place on-line for the audience.

Networks of the Holy: Religion and Magic in eighteenth century Ottoman Province of Damascus

The dissertation studies thaumaturgic beliefs and practices among the Muslims in eighteenth-century Ottoman Syria. Focusing on baraka – often interpreted by religious authorities as Allah’s grace – it studies the Ottoman network of the holy, comprised of hallowed individuals, places, and natural objects. This network of grace, fundamental for early modern Ottoman Sunnism, reveals a significant overlap between the Sufis and ʿulamāʾ with state appointments in early modern Province of Damascus, allowing for sociological definitions of Muslim priestly sodalities. Analyses of these groups illuminate a more appropriate scholarly approach to studying Sufism in the Ottoman Empire, the notion of popular religion, as well as of the relationship between religion and magic. These themes bear a high comparative potential with the historical developments of religion in other regions of the world, offering contributions to comparative religious studies.