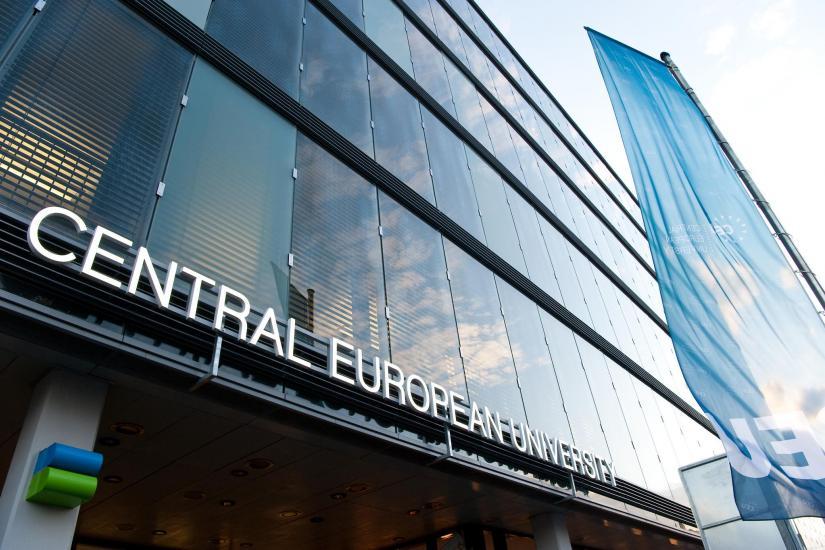 This paper presentation investigates the limits and promises of transnational feminist solidarity in relation to the military conflict in Eastern Ukraine. It draws on fieldwork and in-depth interviews with participants of an all-women peacebuilding project that brings together women from Russia, Ukraine, Switzerland and Germany in a dialogue. Theoretically, the paper relies on conceptualizations of feminist solidarity as affective (Hemmings 2012), flexible (Hill Collins 2017) or as shared labor (Wiedlack 2019). Through this, it aims to expand the notion of transversal politics (Yuval-Davis 1997) that has been influential in women’s peacebuilding work in military conflicts in Northern Ireland, Bosnia-Hercegovina and Israel/Palestine (Cockburn 1998; 2007). The paper interrogates the limits and potential pitfalls of transversal dialogues by investigating power dynamics among dialogue participants beyond their ethnic or national loyalties and by attending to the importance of affective, corporeal, and mundane practices in feminist peacebuilding activism.

Olga Sasunkevich is a Senior Lecturer in Gender studies at the University of Gothenburg, Sweden. She holds a doctoral degree in History of Eastern Europe from Greifswald University, Germany and an MA degree in Gender Studies from European Humanities University, a Belarusian university in Lithuanian exile. She is the author of Informal Trade, Gender, and Border Experience (Ashgate 2015) and a co-author (together with Selin Çağatay and Mia Liinason) of the forthcoming collaborative monograph Feminist and LGBTI+ activism in Russia, Scandinavia, and Turkey: Transnationalizing Spaces of Resistance (Palgrave Macmillan). Her research interests include feminist and LGBTI+ politics and activism and gender struggles in Eastern Europe. She is currently developing a new research project about East European migrants’ positionality in relation to the Nordic ideas of gender equality and sexual rights.

This is an on-site event. The lecture is mandatory for the 1st year MA and PhD students in Gender Studies. All other participants are required to register for the event the latest by Wednesday, 20 October 2021, by sending an email to Selin Çağatay at cagatays@ceu.edu.