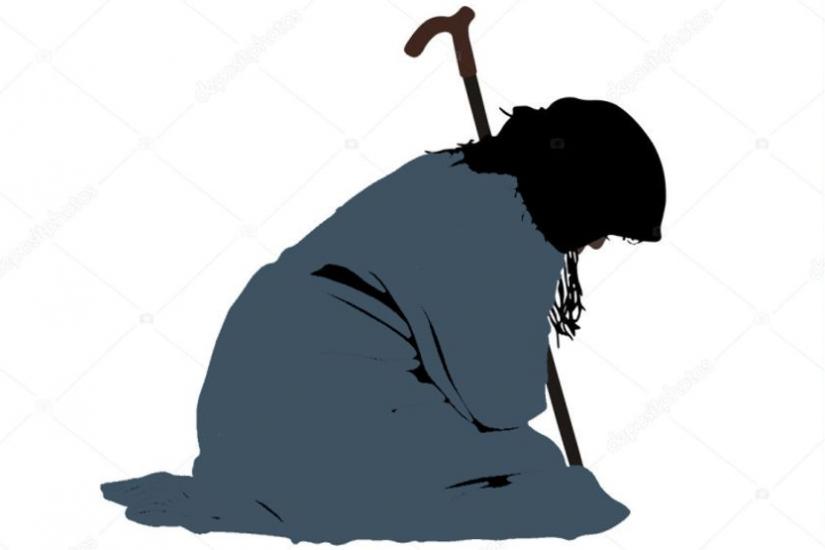 This talk focuses on a female figure, the paupercula, and intends to show her progressive stylization and abstraction in the Carolingian age. The sources examined are first and foremost hagiographic ones, in which the paupercula presents some common characteristics: she is a single woman, normally surrounded by the indifference of the society around her and she is contracta. The saving action of the relics allows her not only to heal, but also to be reintegrated into her social context. However, within the Carolingian correctio the paupercula can be the bearer of salvific messages towards the powerful, i.e. her traditional oppressors. The talk aims to highlight the effort through which Carolingian clerics extended the biblical example to marginal social figures and used disability as a moral memento for punishment but also for redemption.

Maria Cristina La Rocca is Professor of Medieval History and History of the Early Middle Ages at the University of Padua. Her research interests are related to early medieval societies and in particular to post-Roman Italy and gender history considering the Italian case in relation to the European context. She examined the problem of the early medieval city from a social, political and topographical point of view, also considering the use of Roman ruins in cases of abandoned cities during the early Middle Ages. Since 2006 she has participated in the Cassiodorus project (Italian Institute of Ancient History) with the translation of the Variae on the subject of building produced by Cassiodorus during the reigns of Theoderic, Atalaric, Theodatus (507-536). She also examined the transformation of funerary rituals (6th-8th century) characterized by the appearance and then disappearance of burials with weapons and ornaments, treating them in a broad social dimension, not as a sign of biological identity of the dead, but as a sign of distinction of elite groups. Since the 2000s, she has been investigating the theme of gender and the history of men and women in the early Middle Ages and, subsequently, the relationship between gender variables and the structure of kinship in a chronological span from the 6th to the 9th century. She is currently preparing a biography of Theoderic the Great (489-522).

Notification: The speaker will deliver the talk online but a room has been reserved for those who wish to follow the lecture from campus (D108).