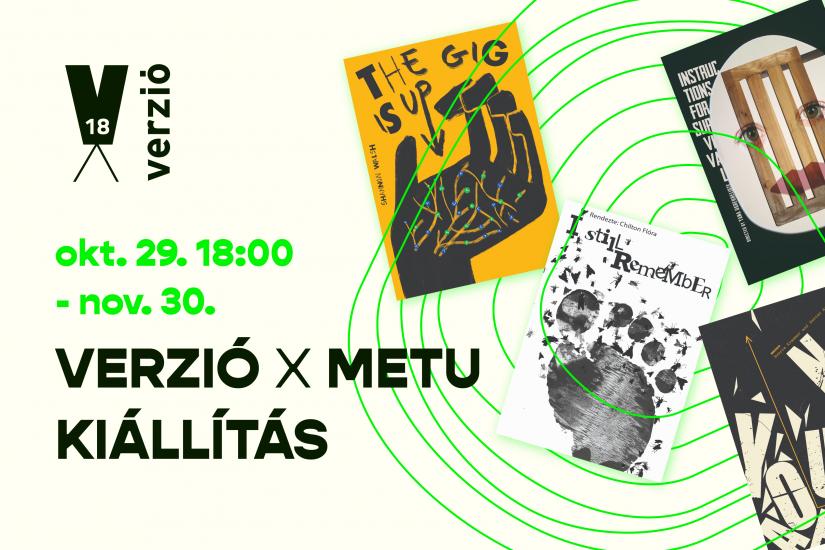 For the fourth year, the Budapest Metropolitan University’s (METU) graphic design MA students exhibit their works in cooperation with Verzió Film Festival. The group exhibition is part of the festival's UniVerzió initiative, which invites university students to dive into the world of documentary films through both practical and theoretical exercises during the fall semester.

The exhibition shows alternative film posters designed by METU’s graphic design students under the mentorship of Krzysztof Ducki. The films are all part of this year’s Verzió program and were chosen freely by the students. The posters offer new perspectives on the films, make us smile, and last but not least, invite us to watch the films. For the first time this year, the exhibition takes place at Blinken OSA. The colorful posters fill the space with the vibrant festival mood and frame various discussions and events hosted in the gallery during the festival week.