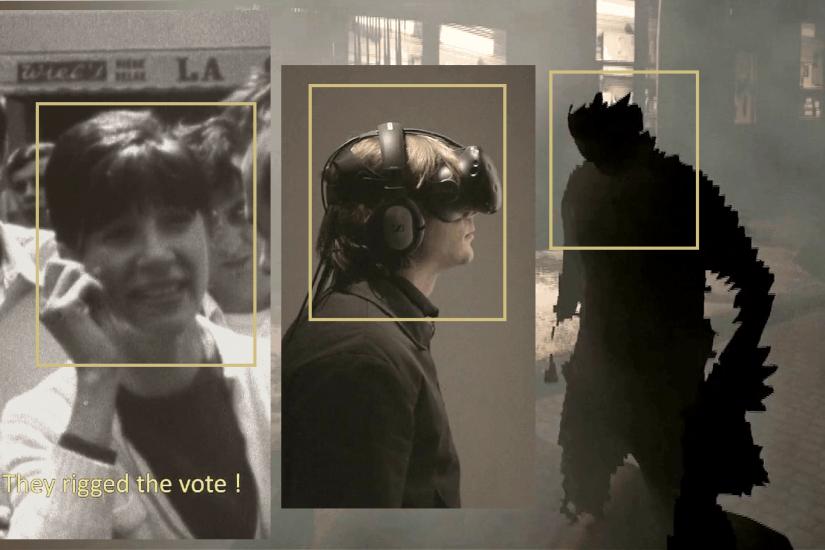 From the encyclopedic obsessions of early cinema to Soviet kino-pravda, from cinéma-vérité to direct cinema and the Sensory Ethnography Lab, the ‘documentary mode’ defines itself by continuously re-relating a true original (reality) to its more or less defective copy (film). Even in their most self-conscious, refined or analytical variants, documentaries seem to remain faithful to an overall Platonic notion of mimesis. At the same time, reality itself undergoes a fundamental re-structuring – not only into ‘post-factual’ arbitrariness, but into promising plural, decentered, relational, multilayered, multi-species lifeworlds.

Against this background, the talk sets out to indicate some of the numerous positions that contemporary documentary might acquire between, or beyond, representing the real and reality’s spectacular flight from the grasp of the human. Drawing on philosophical models like the Leibnizian proposition of ‘possible worlds’ or Spinoza’s concept of ‘affection’, one might thus be able to sketch out documentary practices, consider formal approaches, take into account media technologies that do not so much aim at reproducing a fact as they become part of an event. Such an attempt also has political implications inasmuch as it undermines the authority of ‘realism’ (which is never objective but inevitably tailored to specific concepts of governance).

Ulrich Meurer (www.ulrichmeurer.com) is visiting professor at CEU’s Visual Studies Platform and the BA Program in Culture, Politics and Society. After receiving his PhD in American and Media Studies at the University of Konstanz, he has been Assistant Professor at the Department of Comparative Literature at Leipzig and Associate Professor of Film Theory and History at the University of Vienna. In addition to grants and research stays – at the Hellenic Institute for Byzantine Studies in Venice, Princeton University, and MIT – he held visiting professorships at Vienna, Bochum, and Düsseldorf. He is the author of Topographies: Concepts of Space in Postmodern Literature and Film (in German), has edited several books on cinema cultures and published widely on the philosophy, archaeology, and politics of audiovisual media.