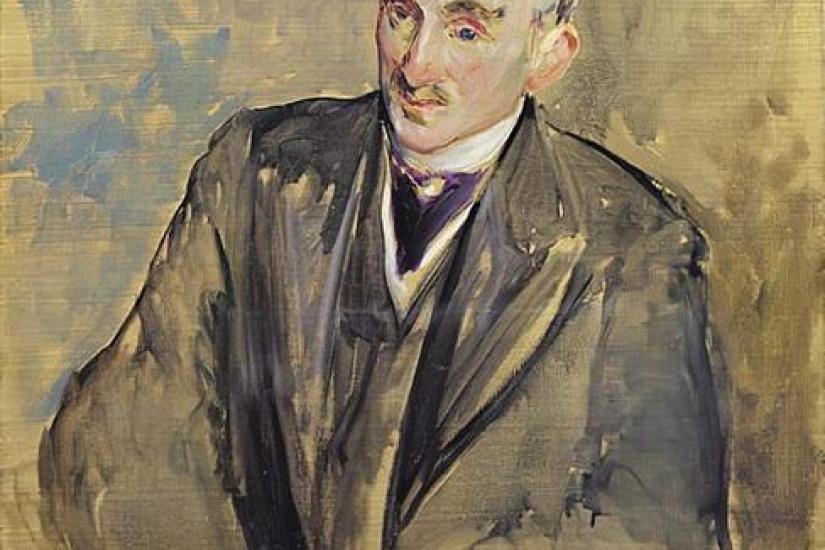 Our first lecture will be on 4 November when CRS Director Professor Jean-Louis Fabiani shares his research asking the question: Can Bergson ‘s Definition of Open Society be Useful Today?

Abstract: Bergson coined the term « open society » in The Two Sources of Morality and Religion, published in 1932. Although Popper made a quite different use of the notion, it seems worth to come back to a text that looks totally out of fashion with its reference to mysticism and its Christian overtones. Can the open society become a real society, as in Popper, or is it only a fiction based on the exceptionality of mysticism in society as embodied in particular individuals? Bergsonian open society might look like an a-society, if not an anti-society.

Bio: Jean-Louis Fabiani has been professor of Sociology at Central European University since 2008. Born in 1951 in Algiers (Algeria), he studied at the Ecole normale supérieure and received his Phd in 1980 from the EHESS (Paris). From 1980 to 1988 he was agrégé-répétiteur then maître-assistant at the Department of Social Sciences at the Ecole normale supérieure. In 1988 he moved to the administration of culture, being appointed as Director of Cultural Affairs in Corsica. He went back to the academic world in 1991 when he joined EHESS, first in Marseilles, then in Paris in 2002. He is the author of twelve personal books, including Pierre Bourdieu. A Heroic Structuralism, Leyden/Boston, Brill, 2020 and La Sociologie Auxerre, Sciences Humaines, 2021. He was the chairman of the board of the Mediterranean Youth Orchestra from 1998 to 2014.