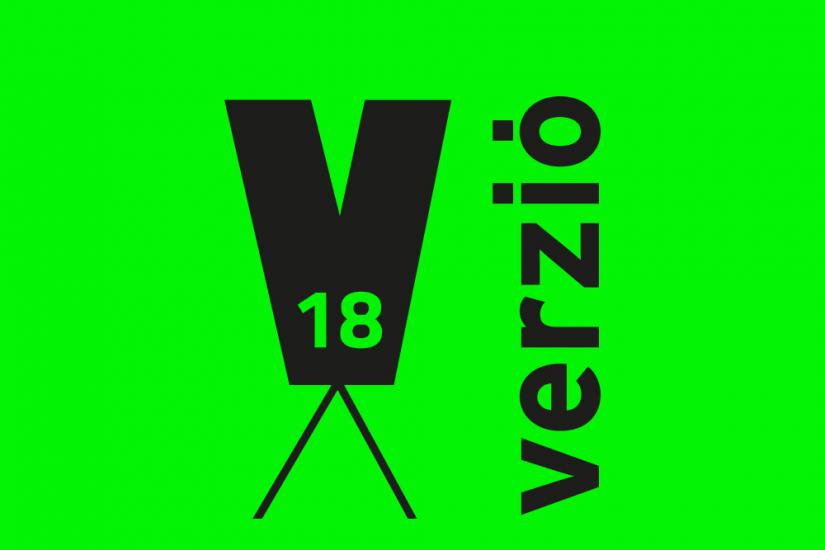 The 18th VERZIÓ International Human Rights Documentary Film Festival, founded by Blinken OSA Archives, has the longest history among documentary film festivals in Hungary and has been held every November since 2004. This year the film festival showcases 64 films from 35 countries, in cinemas on 9–14 November, and online, 15–21 November. These documentaries bring us closer to current human rights issues, such as humans’ impact on the environment, ways to overcome physical-emotional trauma, young people striving for a better future, and stories from journalists, teenagers, and activists who are challenging power and rigid systems.

The competing films will be evaluated by the International and Student Jury, as well as by audiences, with winners announced at the festival’s closing ceremony on 13 November. The festival will close with the film 100UP, in which centenarians share their experiences, stories, and joie de vivre to help us unravel the secret to a long life. The program offers an extremely diverse selection of topics that show us different aspects and layers of reality. The various thematic sections and competition program will help audiences navigate through the selection of films.

In the International Competition, award-winning and creative documentaries from all over the world, many of which will have their Hungarian premiere at the festival, demonstrating human rights and social topics of great importance.   In the Hungarian Competition, Divas, the festival’s opening film, My Digital Nomad, Kata Oláh’s latest documentary, and Sabbath in Shadow, by Zsuzsa Shiri and Balázs Wizner, will all have their Hungarian premiers. In the Student & Debut Film Competition, twelve films have been selected to represent the best in student and debut films: human rights stories through the eyes of young people from India to Moldova. This year’s festival focuses on fearless speech, framed by the Parrhesia: The Moment of Truth section.

Parrhesia or fearless speech is also the focus of the upcoming programs of Blinken OSA. As a prelude and part of a longer event series co-organized by the Archives and the students and lecturers of Freeszfe, Blinken OSA has launched a seminar on fearless speech at the beginning of October. Fearless speech—or rather the lack of it—is an unavoidable and very timely problem in today’s Hungary. The participants of the seminar attempt to understand and analyze, with the help of historical, literary examples and current processes, the possibilities of fearless speech, its political and moral necessities, its inner and outer obstacles.  The event series will feature—among others—an exhibition, theater performances, and discursive events in the Spring of 2022.

The Dive into the Mind section draws our attention to physical and mental health. The Anthropocene section presents brand-new documentaries about humans’ impact on the environment.
The Viewfinder section presents five award-winning documentaries, all of which are premiering in Hungary. These films speak to the power of image, the capacity of a storyteller, and the camera’s impact on people’s lives.

Complying with all pandemic restrictions and recommendations, this year’s film festival will return to cinemas; the festival program will be available in three cinemas in Budapest, and in cooperation with Open Spaces, in cinemas in Debrecen, Szombathely, Pécs, Szeged, and Kecskemét. Owing to Verzió’s experience and success online last year, the program — including films, recorded discussions, and round table programs — will be online the week of 15–21 November.

Tickets and festival passes will be on sale from 28 October, for both offline and online screenings.
Click HERE for more information.