What Is the Future of Northern Ireland After Brexit (And Why Should Europe Care)? 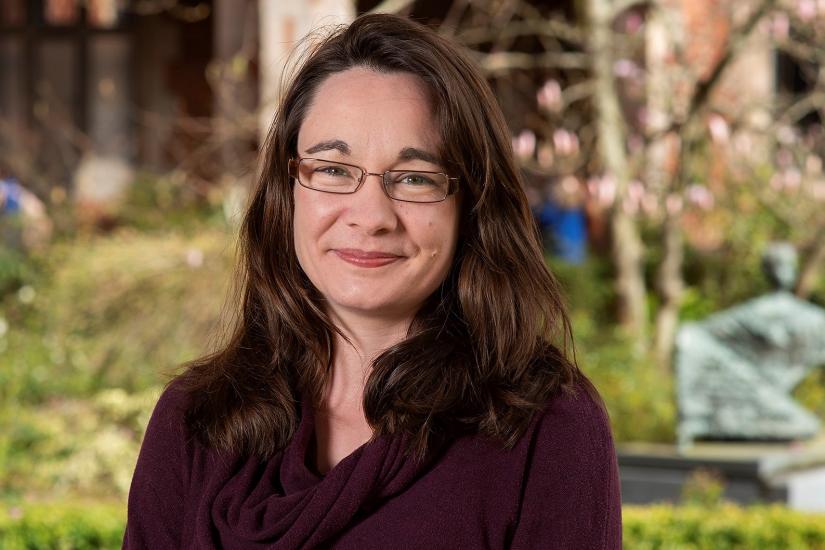 Almost immediately after the result of the referendum on the UK’s withdrawal from the EU were known – including Northern Ireland’s majority vote to Remain – speculation has grown about the prospects for Irish unification. This lecture addresses this broad topic in light of the realities of the  new political, legal, economic and social environment created by Brexit and the Protocol on Ireland/Northern Ireland that was part of the UK-EU Withdrawal Agreement. Based on evidence from empirical research and scholarship, the lecture explains why the future of Northern Ireland – and the UK Union v. Irish unity debate – should be a concern for all the EU as well as for Britain and Ireland.

The CEU Democracy Institute, in partnership with the Embassy of Ireland to Hungary, cordially invites you to this lecture.

Registration is required if you would like to attend this online event. Please register here.

The Zoom link will be sent to those who register for the online event prior to the lecture.

Katy Hayward is Professor of Political Sociology at Queen’s University Belfast and a Senior Fellow in the UK in a Changing Europe think-tank, where she leads a project on ‘The future and status of Northern Ireland after Brexit’. Professor Hayward is a Fellow of the Academy of Social Sciences, a Fellow of the Senator George J. Mitchell Institute for Global Peace, Security and Justice, and an Eisenhower Fellow. She is also a member of the UK Constitution Monitoring Group and the Working Group on Referendums on Unification on the island of Ireland.

Internationally-recognised as a leading expert on Brexit and its impact on the island of Ireland, Hayward was appointed to the technical expert panel of the UK government’s Alternative Arrangements Advisory Group on Brexit (2019). She has presented oral and written evidence before numerous parliamentary committees and policy groups in the UK, Ireland, EU and USA, including committees of the European Parliament.

In recognition of her engagement with global media, public and civic audiences, Professor Hayward received the ‘Political Communicator of the Year’ award from the Political Studies Association in 2019 and a special Ewart-Biggs Memorial Prize in 2020. The author of over 350 publications, her two latest books were published in 2021: a co-authored book on Northern Ireland a Generation after Good Friday (MUP) and a monograph titled ‘What do we know and what should we do about… the Irish border’ (Sage). Her most recent publication, The Border after Brexit, is a report on the impact of Brexit in the Central Border Region of Ireland/Northern Ireland – the fourth such cross-border study she has conducted since the 2016 referendum – which finds that the impact of Brexit has been worse than anticipated on both sides of the Irish border, most particularly for its effects on social and political relations.

Eva Fodor is Professor of Gender Studies and is currently the Co-Director of the CEU Democracy Institute. She has a Ph.D. in Sociology and works in the field of comparative social inequalities. She is interested in how and why gender differences in the labor market and the welfare state are constructed and reconstructed in different societies.  Her first book, “Working Difference: Women's Working Lives in Hungary and Austria, 1945-1995" (Duke UP, 2003) compares the organizing principles and everyday practices of state socialist and capitalist gender regimes.   Other research includes gender differences in poverty in post-communist EU countries, the motherhood penalty in CEE labor markets and the impact of COVID-19 in the division of care work.