Writing and Teaching History in the Digital Age 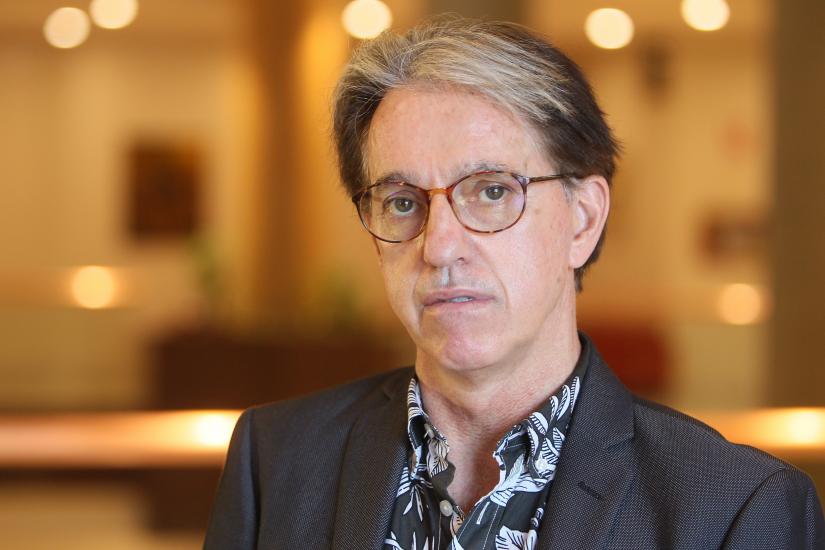 Julián Casanova has been a visiting professor at prestigious European (Queen Mary College, London, and Central European University in Budapest), American (Harvard, Notre Dame and New School for Social Research) and Latin American (FLACSO, in Quito; and Universidad Industrial de Santander, in Bucaramanga, Colombia) universities. During the 2018-19 academic year he was a member of the Institute for Advanced Study at Princeton. He is a member of the editorial board of several scientific journals (including Historia Social, Cuadernos de Historia de España (Buenos Aires) and The International Journal of Iberian Studies). In 2006 he selected and presented for TVE eight programs of documentaries filmed and made during the Spanish Civil War under the title "La guerra filmada" (edited by Filmoteca Española, Ministry of Culture, 2009). He has been historical advisor for Alejandro Amenábar's film "Mientras dure la guerra" (“While at War).

Historians know, whether we do it or not, that writing with clarity is an essential part of our craft, and that if we fail to do so, we earn the rather common comment about how boring history is. Communicating with precision and elegance, directing our research to a wider audience, need not, however, lead to an abdication of explaining the complexity of historical events.

The advent of the Internet, the proliferation of networks, the new era of information and communication in which we find ourselves, obliges the historian to be even more careful with sources and unchecked interpretations. Access to these information networks creates new opportunities and new problems, both in research and in the teaching and writing of history, which we have not yet begun to discuss seriously and which historians of the immediate future will have to do so.

What we historians do involve an aesthetic or literary choice, which helps to organize the narrative, but history is more than a branch of knowledge that should be judged only from the point of view of its literary merits.
I see history as a source of inspiration, creation and debate. Hence, one of my essential concerns is to connect explanatory theories of social processes with historical research.

That is why I wanted to bring it up in this lecture at the Central European University, to provoke and stimulate reflection and debate among students and professors.