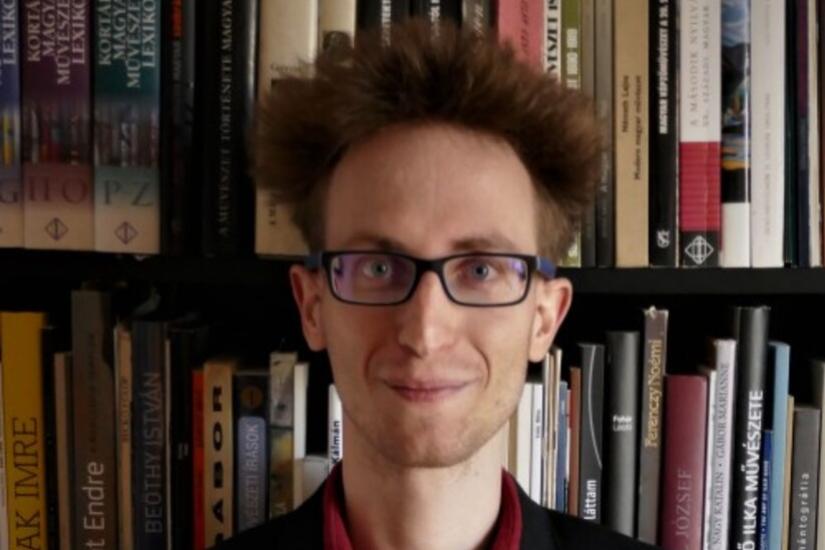 The lecture examines official memory politics, in particular the earliest state-funded Hungarian art projects related to the memory of the Holocaust during communism. These include the erection of a Hungarian memorial in Mauthausen (1955/1958–64), the art collection commissioned for the permanent Hungarian exhibition in Auschwitz (1964–65) and the exhibition titled Hungarian Artists Against Fascism, organized in 1965 at the Hungarian National Gallery in connection with the congress of the International Federation of Resistance Fighters (FIR).

The initial calls for these endeavours always came from—or were connected to—foreign organizations and institutions. They were either realized abroad, in the context of competing national histories or were intended for an international audience. In this period no comparable state-funded Holocaust-related project took place on Hungarian soil solely for domestic use without an international audience. These projects made the memory of the Hungarian Holocaust externalized, it became distant and—although relevant symbolic sites were readily available inland—extraterritorial. Even though these projects had antifascism at their core and not the memory of the Holocaust, the latter’s integration into the antifascist historical narrative opened up possibilities for the appearance and articulation of the victims’ perspective; they contributed to the emergence and formation of the memory of the Holocaust in Hungary.

BIO | Art and cultural historian, CEU Jewish Studies postdoctoral fellow at the Democracy Institute. He studied at ELTE (history of art: MA, 2009; PhD, 2016), and at CEU (history, 2010). Researcher at the Museum of Fine Arts – Central European Research Institute for Art History, member of the ‘Confrontations: Sessions in East European Art History’ research group (UCL, 2019–2022). His research interests include Central European art from the 1945–89 period, especially the artistic reception of Jewish identity and the Holocaust, as well as cultural diplomacy and the cultural history of blood libels. Author of ”Leading the Dead” – The World of János Major (2013), co-author of The Great Book Theft. French Book Exhibition Behind the Iron Curtain (2020). Curator and co-curator of numerous research-based exhibitions.