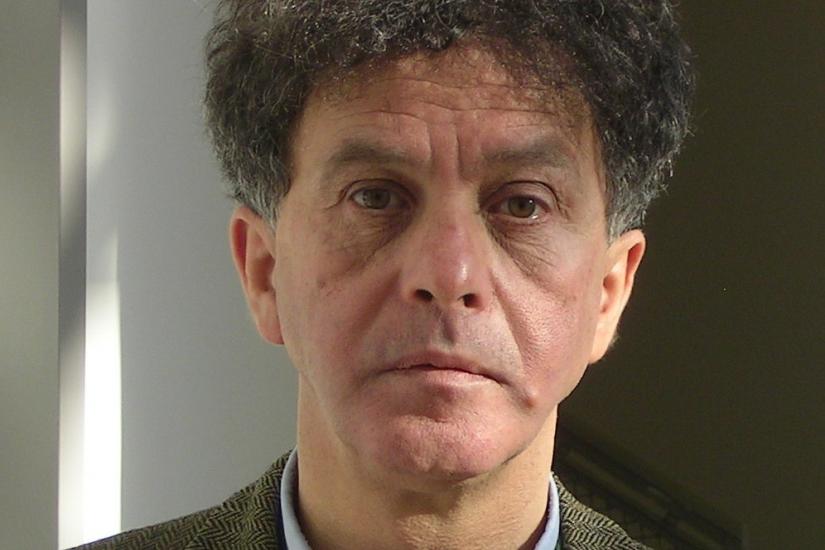 On Tuesday, 23.11.2021, 17:40 PM CET, we will have a lecture by Istvan Rev, director of the Vera and Donald Blinken Open Society Archives and Professor at the Department of History.

Abstract: The seminar presentation will explore the (un)intended consequences of the memory boom that has played an obvious or latent role in shaping some recent historical approaches, concepts, and consciousness, including obsession with childhood secrets, the changing notion and role of trauma, testimony as authentic historical account, survivorship, Nachträglichkeit, and fragments as an appropriate way of relating to history conceived as tragedy without redemption.

Bio: Rév got his degree of history, sociology and English literature at Eötvös Loránd University, Budapest in 1975. He was research associate at the Department of the History of Economics of the Karl Marx Economic University, Budapest. (1975–91). He was director of the University of California Central European Studies Program in Budapest (1982–90). He was a founding member of the Danube Circle in 1984, a clandestine militant group for preventing the construction of the water dam in the Danube bend, for which the group was given in 1985 the Right for Livelihood award of the Swedish Parliament. In 1985–1986 he was fellow at the School of Social Science, Institute for Advanced Study, Princeton. In 1989 he was a founding member of the editorial board of Budapest Review of Books. In 1991–1993 he was director of the Budapest College of Central European University (CEU), founded by George Soros. He has been professor of history at CEU since then. In 1994 he was invited to the Doreen B. Townsend Center for the Humanities, Berkeley; Center for Advanced Study, University of Michigan, Ann Arbor, in 1995 to the Getty Center in Santa Monica, in 1997–98 he was fellow at the Center for Advanced Studies in the Behavioral Sciences at Stanford. In 1995, he was the recipient of the New Europe Prize. In 1998 he became director of the Blinken Open Society Archives. He has served several times as Visiting Professor at the History Department of the University of California, Berkeley.