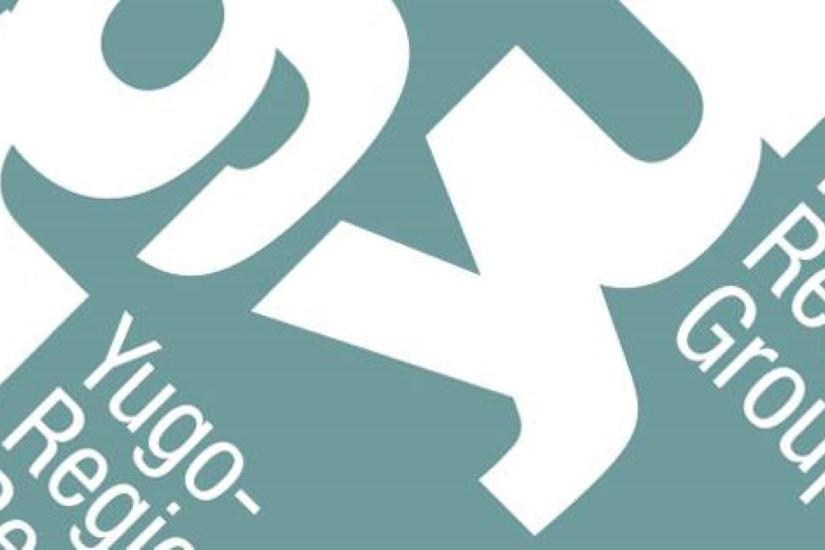 On November 29, a date famously celebrated in Socialist Yugoslavia as the Republic Day (Dan Republike / Денот на Републиката / Dita e Republikës / Köztarsaság napja / Il Giorno della Repubblica), the CEU Yugo-Region Research Group (YURG) is organizing a roundtable that raises the question of how, if it all, post-Yugoslav countries fit into the official narrative of EU memory politics on “two totalitarianisms”.

In conversation with several scholars who deal with questions of remembrance and memory politics in the region, the roundtable aims to analyze the complex connections between these countries’ fascist and communist histories and the EU memory framework during different stages of EU accession.

We are interested in seeing how the EU narrative on “two totalitarianisms” affects recent politics of memory, national narratives, and history-writing in these countries, while at the same time proposing that their respective experience could be used to challenge and decentralize the EU memory framework on a broader European level.

· Naum Trajanovski, Institute of Philosophy and Sociology at the Polish Academy of Sciences