CRS Faculty Seminar with Nikola Pantić (CEU): Was There an Enlightenment in 18th-century Syria? A Discussion of the Sources 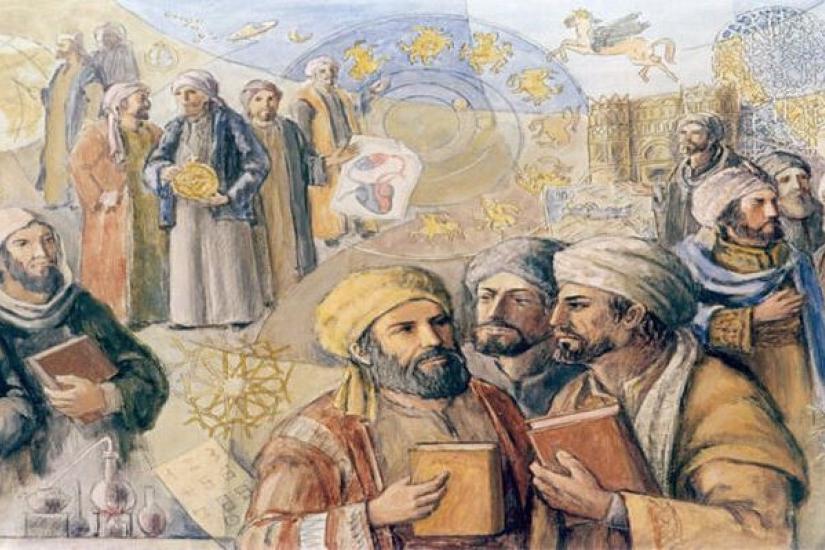 Our second lecture in the series will be held on 2 December when Nikola Pantić, ACRS PhD Alumni and Visiting Lecturer at the CRS in Winter Term 2022 will discuss his research.

Scholarship long viewed the history of early modern Muslims under Ottoman rule as a story of intellectual and cultural stagnation. Numerous scholarly narratives tied the Arab intellectual awakening to the rising frequency of contacts with Europe and the European ideas of modernity in the aftermath of Napoleon’s campaign in Egypt, read against the background of a crumbling and failing empire. In the previous decades, scholars continuously (re)examined these ideas, offering more nuanced solutions to this troubled periodization and description of events. Even though there is no doubt that it is impossible to describe the cultural output of North Africa and the Middle East prior to the later half of the nineteenth-century in tropes of stagnation and decline, certain scholars actively attempt to locate an autochthonous Muslim Enlightenment during the eighteenth century, based on the source material. The purpose of this talk is to discuss the eighteenth-century Syrian sources frequently used in such discussions, predominantly written by the prominent ʿulamāʾ of the seventeenth and the eighteenth century. Examining the content of these texts, their intended audience and purpose, the talk would question the plausibility of theorizing about an autochthonous Arab Enlightenment on the basis of this material.

Bio: Nikola Pantić was awarded his PhD at the Department of History, Central European University, with the focus on religious studies and, more particularly, on popular religion in eighteenth-century Ottoman Province of Damascus. He is actively engaged in examining the ʿulamāʾ and Sufi works produced in Syria and Egypt during the early modern period. His research mainly covers the history of early modern Sufism and its influence on Sunni religious orthodoxy in the Middle East and North Africa, with focus on religious practice, thaumaturgy and magic in these regions.