The New Czech Government and the Perspectives for Central Europe 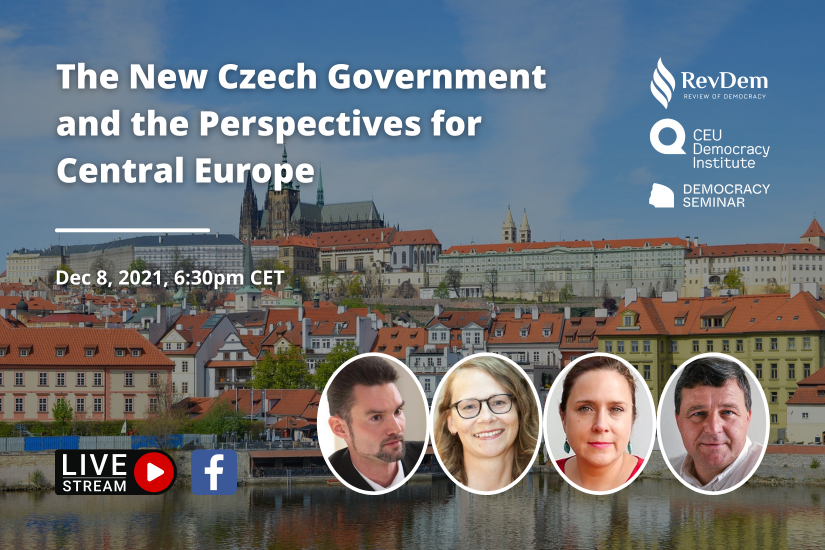 What were the outcomes of Czech elections? Can they serve as inspiration for other Central European liberal democracies? While these are the key topics of the webinar, the participants will also discuss their perspectives on the new Czech government and the nature of the Andrij Babis government. As this debate is taking place almost 10 years after the death of Václav Havel, we will also briefly consider if Havel’s legacy continues to be meaningful in the country, and if it can still inspire Central European democrats. 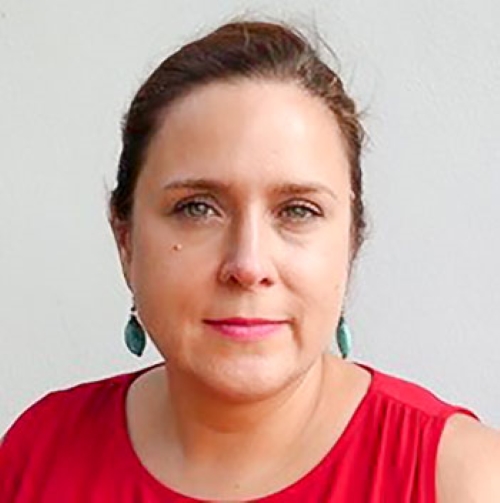 Petra Guasti is Assistant Professor of Democratic Theory at the Faculty of Social Sciences, Charles University in Prague and a Senior Research Fellow at the Institute of Sociology, Czech Academy of Sciences. Between 2016 and 2021 she worked at the Goethe University Frankfurt. Petra received her two doctoral degrees from the University of Bremen and the Charles University in Prague. She held numerous visiting appointments, including the Harvard University’s Ash Centre for Democratic Governance and Innovation at the John F. Kennedy School of Government. Her research focuses on the reconfiguration of the political landscape revolves around three themes – representation, democratization, and populism.

Petra Gumplova is Team Leader of the project “Structural Change of Property” at the University of Jena. She received her PhD from the New School for Social Research, New York in 2010. She has worked at Charles University in Prague and at the Universities of Giessen and Erfurt. Her research interests include modern and international political theory and global justice with reference to natural resources and human rights. In April 2021, she obtained her habilitation at the Max-Weber-Kolleg with a paper entitled “Rights to Natural Resources and Justice.”

Daniel Hegedus is visiting fellow for Central Europe at GMF. He writes and speaks extensively on populism and democratic backsliding in Central and Eastern Europe, and the European and foreign affairs of the Visegrad countries. He is frequently quoted in outlets such as AFP, the Financial Times, the New York Times, Euractiv, EU Observer and Der Spiegel. He has studied political science, history, and European law at the Eötvös Loránd University Budapest and Humboldt University in Berlin.

Jiri Priban is professor of law at Cardiff University. He graduated from Charles University in Prague where he was appointed professor of legal theory, philosophy and sociology. He was also visiting professor or scholar at European University Institute in Florence, New York University (Prague Office), University of California in Berkeley, University of San Francisco, University of Pretoria, The Flemish Academy in Brussels and University of New South Wales, Sydney. He has published extensively in the areas of social theory and sociology of law, legal philosophy, constitutional and European comparative law, and theory of human rights. His monograph “Sovereignty in Post-Sovereign Society” (Routledge) was awarded the SLSA Socio-Legal Theory and History Book Prize. He is the founding director of the Centre of Law and Society and an editor of the Journal of Law and Society. He regularly contributes to the Czech and international media.