PhD Defense: The Aftermath of 600 Years of Abuse: Antigypsyism and the Gender Violence Framework in Spain 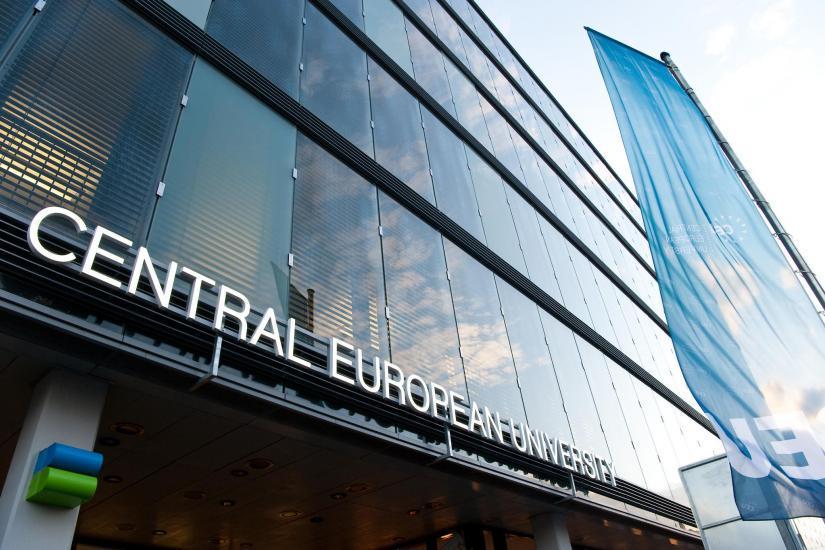 The Department of Gender Studies cordially invites you to the Public Defense of the PhD Dissertation by Sarah Werner Boada on:

The Aftermath of 600 Years of Abuse: Antigypsyism and the Gender Violence Framework in Spain

The “Spanish model” is internationally celebrated both for its Roma inclusion policy framework and for its comprehensive legislation on gender violence, defined as violence perpetrated by men against women within intimate partnership. Yet, women from the Kalé minority – the main Romani group on the Iberian Peninsula – reportedly do not reach out to state authorities when experiencing violence in partnership. This dissertation addresses the apparent contradiction by reassessing the implementation of the gender violence framework in Madrid from the perspective of antigypsyism and Critical Race Theory. Antigypsyism operates an epistemic shift away from the study of the Roma towards the process through which majority society essentialises certain groups as “Gypsies”, regardless of how the latter identify (Alliance against Antigypsyism 2017, 3). I argue that Kalé women’s underreporting of gender violence only comes across as a paradox if we overlook the gendered process of racialisation that state institutions have operated throughout the centuries in their construction of Spanish national identity. Based on qualitative data collected in Madrid between 2015 and 2017, I examine the strategies deployed by practitioners to maintain Kalé women in a subaltern position. The analysed dataset was collected through eight months of ethnographic work in the southern outskirts of Madrid, including participant observation at a local NGO working with Kalé women; but also through semi-structured interviews with practitioners working in specialised courts, law enforcement, support services, health facilities, and civil society organisations; observation during court hearings; the analysis of court files, psychosocial forensic reports, official and shadow reports; as well as focus groups conducted with Kalé women who attended “empowerment programmes”. I revisit the “4 Ps” framework in comprehensive state response to gender violence, here referred to as Prosecution, Protection, Prevention, and Participation, to expose the various ways in which gender violence specialised institutions produce violence against Kalé women. I find that the policies and practices in place ironically put Kalé women at greater risk of gender violence and jeopardise their exiting and self-defence strategies. First, while the prosecution pillar is given primacy, the criminal justice system is particularly punitive towards Kalé women and, for Kalé victims, represents a threat of becoming a target. Second, practitioners tasked with providing protection endanger the few Kalé women who do go through judicial proceedings by denying them their victim status and support networks. Third, gender violence prevention aimed at Kalé women is implemented within a punitive welfare scheme that infantilises beneficiaries and fosters economic precarity. Finally, the political participation of Kalé women is staged in public ceremonies that objectify them as entertainers while sabotaging their resistance strategies. I invite to entirely rethink gender violence from the perspective of state antigypsyism and to cease approaching Kalé women as a “footnote” (Harris 1990; Oprea 2012), as is frequently the case in European scholarly and policy work.

For further information on how to join the defense online, please contact Natalia Versegi at versegin@ceu.edu.