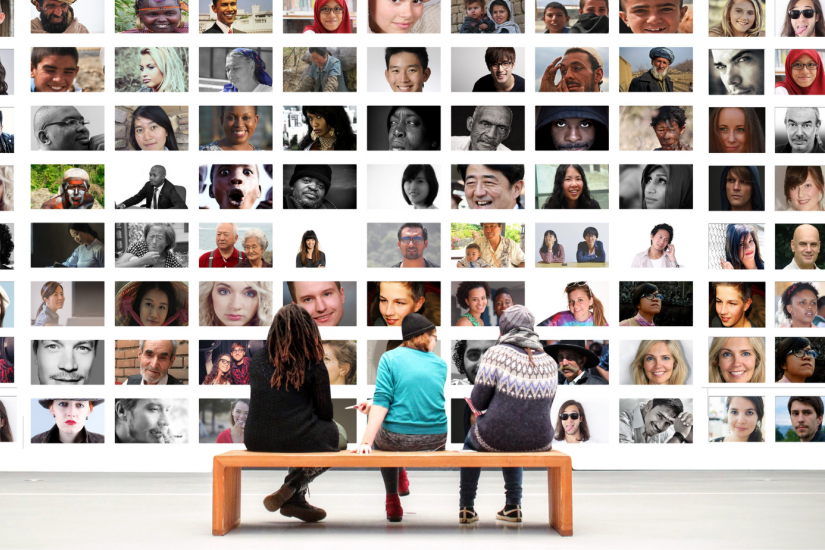 In this panel discussion, several professionals with humanities backgrounds working in a variety of fields and positions will share information about their own career paths and provide advice for CEU students. Their academic backgrounds include studies in comparative history, gender studies, philosophy, literature and medieval studies. The goal of this discussion is to inspire current Humanities students to think about their professional futures and the steps they might take to define and begin working towards concrete career development goals.

Jakub Gawkowski (HIST '19) is a curator at the Modern Art Department of the Muzeum Sztuki in Łódź. He graduated in Comparative History from Central European University in Budapest, and studied also at the University of Warsaw and the University of Silesia in Katowice. At Muzeum Sztuki he curates temporary exhibitions and co-curated “Atlas of Modernity. Exercises” – a permanent exhibition from the museum’s extensive collection of 20th and 21st century art. His recent exhibitions at the museum include “The Earth is Flat Again” – an international group show centered around the topics of science and knowledge (2021/2022), and a solo show of Agnieszka Kurant (2021). His upcoming curatorial project will juxtapose the paintings of Erna Rosenstein and Aubrey Williams, to discuss the ways in which post-war art mediated the trauma of historical violence in the light of the simultaneous peak of anti-colonial movements and the emergence of the public Holocaust memory. His essays, critical reviews and interviews have appeared in printed and online magazines as well as books.

Wojciech Kozłowski (MEDS '14) is deputy director of the Pilecki Institute, a research institution based in Warsaw, and the chief editor of its scholarly journal "Totalitarian and 20th Century Studies". He holds a Ph.D. in medieval studies from Central European University (2014) and an M.A. in history from the University of Warsaw (2005). Outside academia, he has built a career in cultural institutions, participating in developing two museums and a cultural center. Leading the Pilecki Institute (from 2018 onwards), he contributed in the fields of memory studies, public history, project management, and international networking & collaboration.

Eva Zanin (GEN' 14) is an experienced diversity and inclusion strategist, coming from a background in academia with a curve to environment protection and sustainability. She has been the D&I expert of Magyar Telekom Plc (part of Deutsche Telekom Group) in the past 5 years. Working on the development of a safer and more inclusive working environment and customer experience in one of the largest telco providers, Eva specializes in a data driven D&I approach informed by sustainable business governance and ESG (i.e. Environmental, Social and Governance factors) non-financial investor analysis indicators.

She has developed the first open-source Hungarian language corporate unconscious bias eLearning material, and she is leading the team that developed a data-dashboard monitoring gender pay gap within the organisation. She is a women’s rights activist, an LGBTQ ally and inclusion ambassador for roma and employees with disabilities.

Her honors include Disability Friendly Workplace Ally award given by the Minister of Social Affairs Hungarian Ministry of Human Capacities (2021), Open Spotlight Award (2019) for the unconscious bias training and a Green Frog Award (2017) for the best corporate sustainability report.

Eva holds an MA Gender Studies from Central European University (2014), and also two MA degrees from the University of Szeged: one in Hungarian Literature and Linguistics (2003) and one in Comparative Literature (2004).

This event will be held online, on Zoom. Please register in advance, so that we can send you details for joining remotely.