Signs of the End of Times? The Turn of the First Millennium AD, the Oort Minimum and Natural Disasters in the Byzantine Empire and Beyond 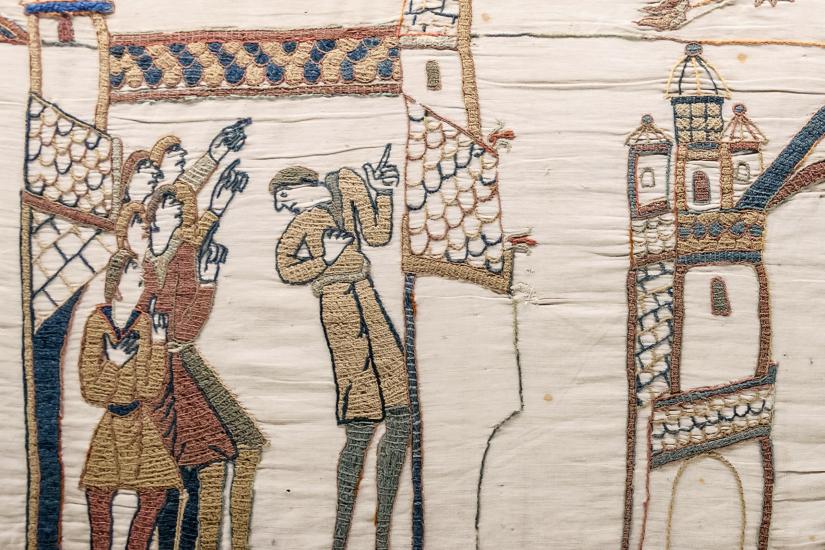 Abstract: The turn of the first Millennium AD among some Christian communities related to apocalyptic expectation. These fears and hopes clustered not only in the decades before and after the year 1000 AD, but also at later dates throughout the 11th century, such as around 1030 AD (one thousand years after the crucifixion and resurrection of Jesus Christ) or around 1064/1065 AD (based on calculations on a recurrence of the same Easter date as in the year of the resurrection). Such speculations motivated authors in the Medieval West, in the Byzantine Empire (such as Leon Diakonos) or in Armenia (such as Matthew of Edessa). Furthermore, in the same period, but based on different chronologies, expectations of a turn of times arose among Islamic communities (such as in some circles of the al-Ismāʿīlīya) as well in parts of the Buddhist world (connected with ideas of a “Degenerate Age of Dharma”, in Japanese mappō).

To illustrate and support their visions of history and current affairs, these authors interpreted celestial signs (such as the sighting of Halley's Comet in 1066), extreme meteorological phenomena (droughts, floods) and other disasters (such as earthquakes) as portents of the imminent apocalypse. In fact, modern historical climatology identified an increase of the frequency of extreme events across Afro-Eurasia from Western Europe to China, which can be partly related to the “Oort Minimum” of solar activity between 1010 and 1080 CE. These natural phenomena, however, were not the cause for apocalyptic expectations, but selectively integrated by the authors of the time in their texts. Based on individual narrative strategies, more or fewer calamities were reported for specific periods or rulers in more or less detail. As the paper demonstrates, a comparison between different texts and historiographies as well as between the “archives of society” and the “archives of nature” allows us to “triangulate” the actual extent and impact of some of these extreme events. At the same time, it becomes clear that historical sources cannot be used just as another type of environmental data without considering the intentions of their composition, as is still often the case in studies done by natural scientists on their own.

Johannes Preiser-Kapeller is the team leader of the research group “Byzantium and Beyond” at the Dept. for Byzantine Research of the Institute for Medieval Research of the Austrian Academy of Sciences and external lecturer for Byzantine Studies and Global History at the University of Vienna. His research further includes environmental and climate history as well as historical network and complexity studies. Among his recent publications are the monographs “Die erste Ernte und der große Hunger“ and “Der Lange Sommer und die Kleine Eiszeit” on climate, pandemics, and societies in ancient and medieval Afro-Eurasia (Vienna 2021).