Perspectives of Democracy in Kazakhstan: New Wine into Old Wineskins? 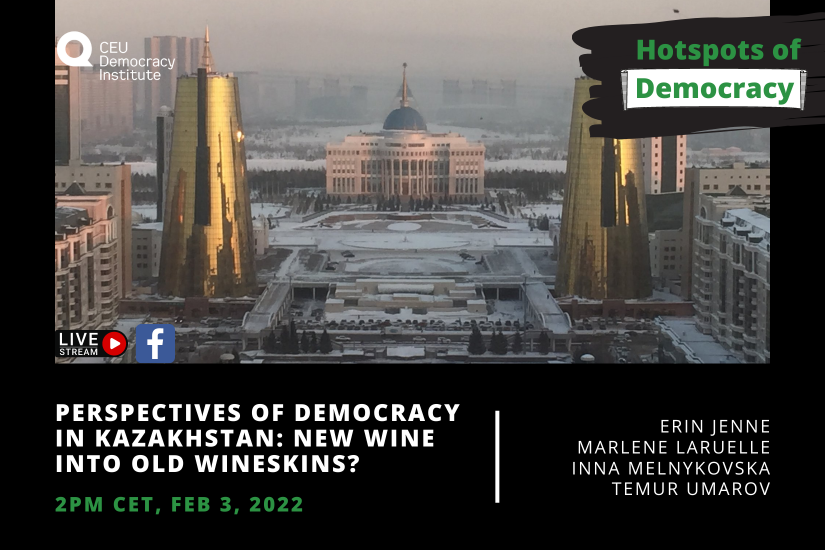 Even before the breakout of the protests on January 2 it was clear that there is a genuine anger due to social reasons as well as political frustration for the transition in the Kazakh society. The protest seemed social, and the invisible leaderless relied mostly on the young population, which is the most frustrated with the region's economic and political developments. The reaction of the President was immediate but ambiguous: on the one hand he made promising gestures toward the citizens of the country (including democratic reforms), but radicalized the situation by calling in the Russian Armed Forces and using brutal violence against the protestors on the other. The final account is 225 civilians and 19 policemen killed, 10 thousand people arrested, and dozens of NGOs with international connections are accused of assisting in a plot against the state.

Did these people die or will be imprisoned for their illusion about a more democratic and livable future or were they just victims of another Russian backed scenario for spectacular change of the economic elite? Or, in a wider scope, is there any chance for a democratic turn for those countries which are under Russian protectorate?

The next roundtable of our Hotspots of Democracy series will answer these questions, and many more. 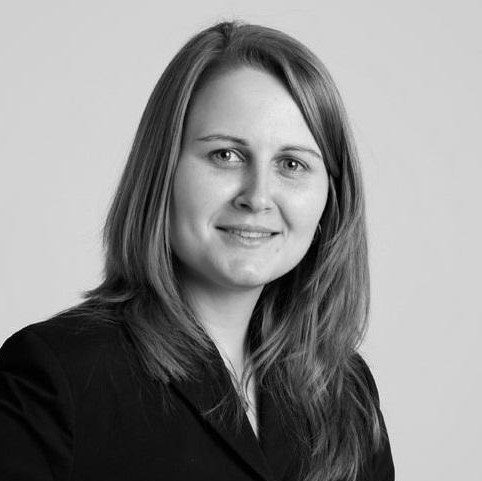 Inna Melnykovska is a Research Affiliate at the CEU Democracy Institute, and an Assistant Professor in Comparative Political Economy at the Political Science Department at CEU. She received her PhD in Political Science from the Free University of Berlin in 2016. Before joining CEU, she was a Postdoctoral Fellow at the Davis Center for Russian and Eurasian Studies at Harvard University. Also, she worked as a research and teaching fellow at the Kiel Institute for the World Economy, at the Universities of Kiel and Giessen and at the Free University of Berlin. Her research is about the interaction of global, regional and local forces in the shaping of modern political regimes and economic systems in developing countries, focusing on the transition experience of the states in Eastern Europe and Eurasia. She is an expert on the dynamics of state-business relations and crony capitalism in the region. Her research has been published in various journals. Her current book project “Global Money, Local Politics: Big Business, Capital Mobility and the Transformation of Crony Capitalism in Eurasia” is supported by the Smith Richardson Foundation. 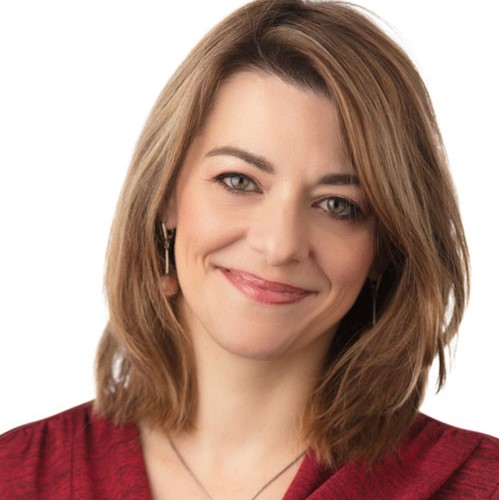 Marlene Laruelle is Director of the Institute for European, Russian, and Eurasian Studies; Director of the Illiberalism Studies Program; Director of the Central Asia Program; Co-Director of PONARS-Eurasia; and Research Professor of International Affairs at the George Washington University’s Elliott School of International Affairs. She works on the rise of populist and illiberal movements in post-Soviet Eurasia, Europe and the US. Trained in political philosophy, she explores how nationalism and conservative values are becoming mainstream in different cultural contexts. She has been the Principal Investigator of several grants from the US State Department, the Defense Department, the National Science Foundation, Open Society Foundations, Carnegie Corporation of New York, the Henry Luce Foundation, etc. Her monographs include Is Russia Fascist? Unraveling Propaganda East and West; Russian Nationalism. Imaginaries, Doctrines and Political Battlefields; Globalizing Central Asia. Geopolitics and the Challenges of Economic Development (co-authored with Sebastien Peyrouse); and The ‘Chinese Question’ in Central Asia. Domestic Order, Social Changes and the Chinese Factor (co-authored with Sebastien Peyrouse). 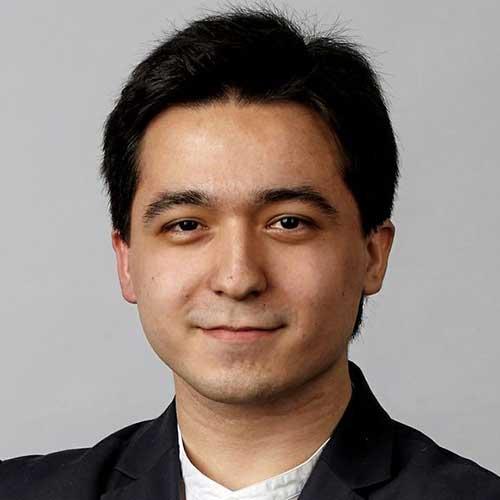 Temur Umarov is a research consultant at Carnegie Moscow Center. His research is focused on Central Asian countries' domestic and foreign policies, as well as China's relations with Russia and Central Asian neighbors. A native of Uzbekistan, he has degrees in China studies and international relations from the Russian Presidential Academy of National Economy and Public Administration, and Moscow State Institute of International Relations (MGIMO). He holds an MA in world economics from the University of International Business and Economics (Beijing). He is also an alumnus of the Carnegie-Tsinghua Center’s Young Ambassadors and the Carnegie Endowment’s Central Asian Futures programs. Prior to joining Carnegie, he worked as an assistant to a deputy director in the Chinese automobile manufacturer Lifan Group's CIS representative office, where he was responsible for the development of business to Central Asia and the South Caucasus. 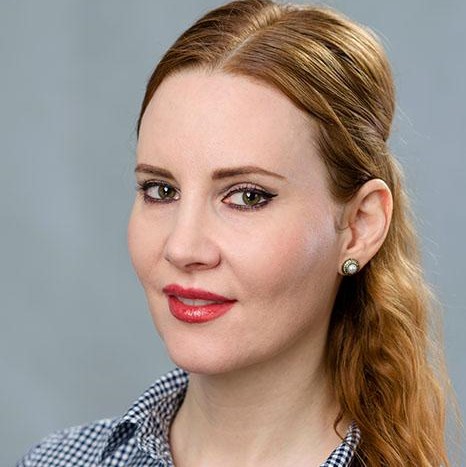 Erin K. Jenne is a Research Affiliate at the CEU Democracy Institute, and a Professor at the International Relations Department at CEU. She received her PhD at Stanford University in political science with concentrations in comparative politics, international relations and organizational theory. She has received numerous grants and fellowships, including a MacArthur fellowship at Stanford University, a Belfer Center for Science and International Affairs (BCSIA) fellowship at Harvard University, a Carnegie Corporation scholarship, a Senior Fernand Braudel fellowship at European University Institute (EUI) in Florence, and was co-principal investigator for a Minerva Grant from the US Office of Naval Research to conduct research on the subject of soft power. She is the author of Ethnic Bargaining: The Paradox of Minority Empowerment and Nested Security: Lessons in Conflict Management from the League of Nations and the European Union. She has published numerous book chapters and articles, and was an Associate Editor for the Journal of Foreign Policy Analysis.

This event is sponsored by the Open Society University Network.