Reproductive Injustice: fighting coerced sterilization in the US and Europe 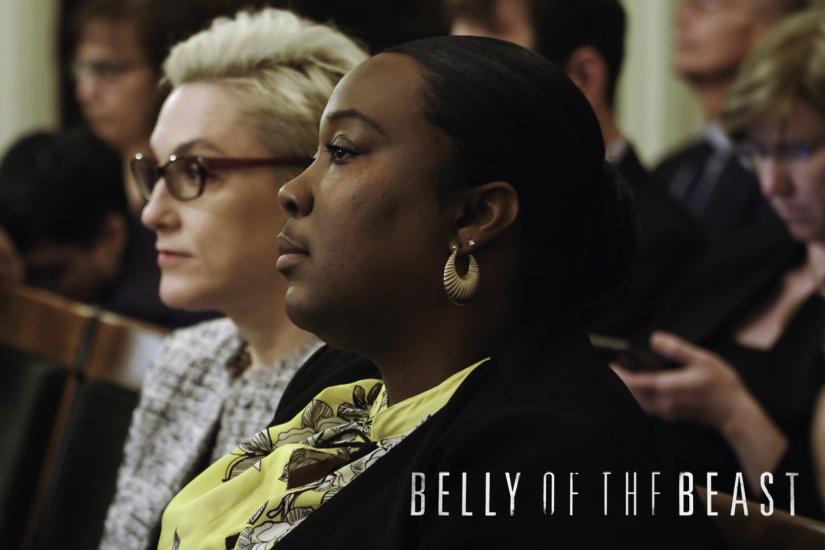 Reproductive Injustice: fighting coerced sterilization in the US and Europe

Please register by 9 February at https://forms.office.com/r/rBfrqwGduE

The Department of Gender Studies and the Romani Studies Program at Central European University cordially invite you to the screening of the award-winning documentary film Belly of the Beast (88 minutes, 2020).

When a courageous young woman and a radical lawyer discover a pattern of illegal sterilizations in California’s women’s prisons, they wage a near-impossible battle against the Department of Corrections. With a growing team of investigators inside prison working with colleagues on the outside, they uncover a series of statewide crimes - from inadequate health care to sexual assault to coercive sterilizations - primarily targeting women of color. This shocking legal drama captured over 7-years features extraordinary access and intimate accounts from currently and formerly incarcerated people, demanding attention to a shameful and ongoing legacy of eugenics and reproductive injustice in the United States.

The screening will be followed by a panel discussion on racism and reproductive injustice. We will have the honour to welcome human rights attorney and activist Barbora Bukovská, known for exposing cases of forced sterilisation of Romani women in Slovakia. Angéla Kóczé (Romani Studies Program) will join her on the panel to discuss the ongoing practices of reproductive violence against women from racialised minorities in various regions. The event is moderated by Sarah Werner Boada (Gender Studies Department).