POSTPONED: The Passport as Home - Comfort in Rootlessness 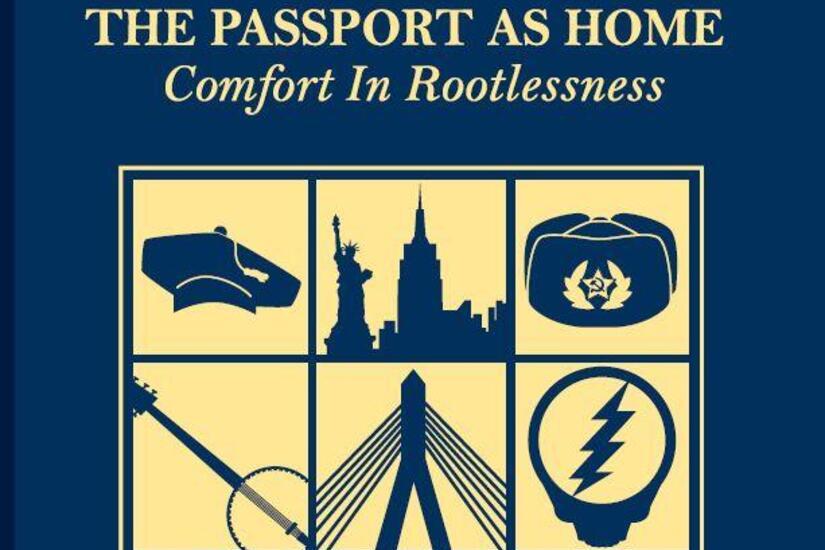 This is the story of an illustrious Romanian-born, Hungarian-speaking, Vienna-schooled, Columbia-educated and Harvard-formed middle-class Jewish professor of politics and other subjects. Markovits revels in a rootlessness that offers him comfort, succor, and the inspiration for his life’s work. As we follow his quest to find a home, we encounter his engagement with the important political, social and cultural developments of five decades on two continents. We also learn about his musical preferences, from classical to rock; his love of team sports such as soccer, baseball, basketball, and American football; and his devotion to dogs and their rescue. Above all, the book analyzes the travails of emigration the author experienced twice, moving from Romania to Vienna and then from Vienna to New York.

Markovits’s Candide-like travels through the ups and downs of post-1945 Europe and America offer a panoramic view of key currents that shaped the second half of the 20th century. By shedding light on the cultural similarities and differences between both continents, the book shows why America fascinated Europeans like Markovits and offered them a home that Europe never did: academic excellence, intellectual openness, cultural diversity, and religious tolerance. America for Markovits was indeed the “beacon on the hill,” despite the ugliness of its racism, the prominence of its everyday bigotry, the severity of its growing economic inequality, and the presence of other aspects that mar this worthy experiment’s daily existence.

The author will be introduced by Anton Pelinka and interviewed by Michael L. Miller

Michael L. Miller is a Professor of Nationalism Studies and Jewish Studies at CEU.

Due to the pandemic, the number of participants is limited.