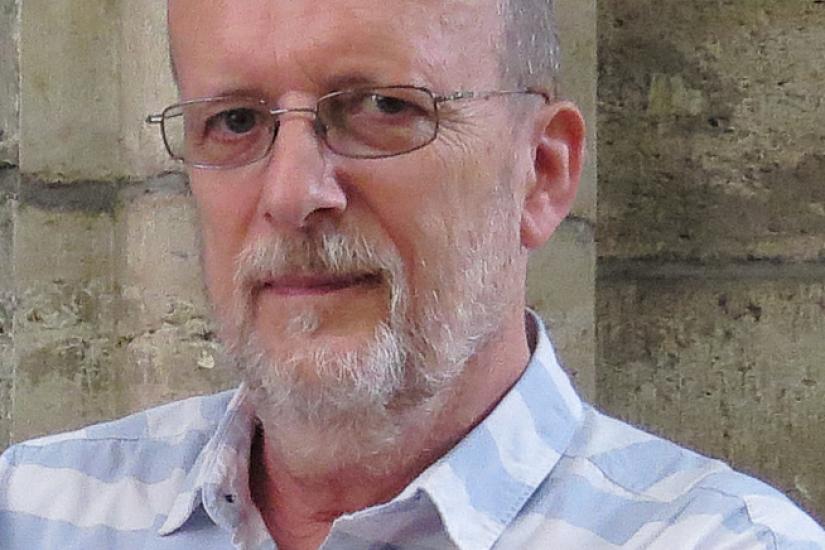 This talk has a double purpose. On the one hand it explores the familiarity with the Book of Enoch (found in Ethiopia in 1773, and published in English in 1823) of artists (William Blake, John Flaxman, Robert Westall) and poets (John Byron, Thomas Moore) of English Romanticism. In 1823 Thomas Moore published a volume of poetry, The Loves of Angels, in the preface of which he correctly summarized the religious contexts of the Book of Enoch then recently published. However, as I discovered, a few months later he issued a second edition in which all biblical and Enoch references were changed to a "Muhammedan" (Islamic) content. This unusual treatment of the poet reveals a curious case of Orientalism, not noticed by Edward Said. Using library rare book materials as well as digital archives I could clarify the causes and reasons behind this change. Thus, my talk is also a progress report and methodological survey to argue for the importance of hybrid research in order to study cultural and religious history in a complex way.

György E. Szönyi is the director of the Doctoral School of Literature and professor of English (University of Szeged) and since 2006 visiting professor of cultural/intellectual history (CEU, Budapest). His interests include cultural theory, the Renaissance, the Western Esoteric traditions, and conventions of symbolization – early modern and (post)modern.  *** Important monographs: Pictura & Scriptura. 20th-Century Theories of Cultural Representations (in Hungarian, Szeged: JATEPress, 2004); Gli angeli di John Dee (Roma: Tre Editori, 2004); John Dee's Occultism (Albany: SUNY Press, 2004, pb. 2010). Forthcoming: The Multimediality of Culture and the Emblematic Way of Seeing (2020); in the making: The Enoch Readers. A Cultural History of Angels, Magic, and Ascension on High. *** This talk is based on his research he conducted in 2009 when for a year he served as Leverhulme Visiting Professor at  Anglia Ruskin University, Cambridge, the UK.