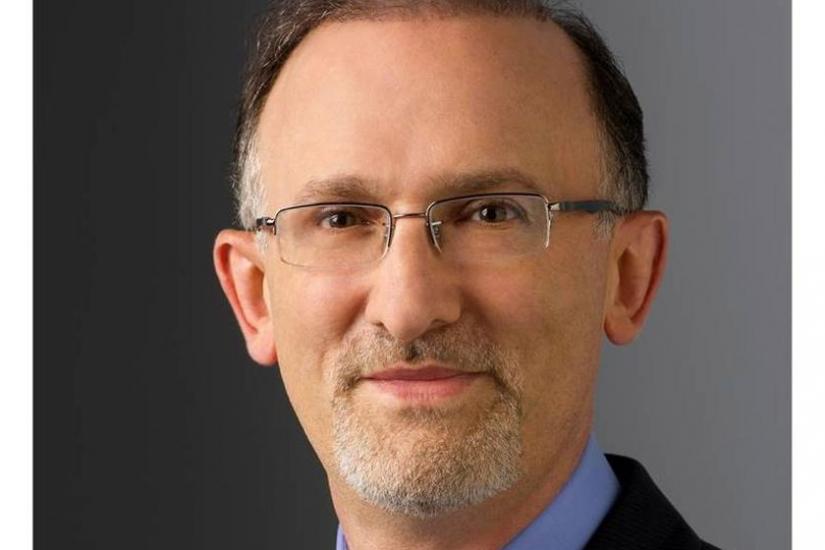 Faced with increasing great power competition between the US, China and potentially now Russia, European policymakers have embarked on a vocal discussion about the role that Europe will adopt in a dynamically changing global architecture. Much of that dialogue has centred on the concept of strategic autonomy, brought into even sharper focus by the Russian invasion of Ukraine. Sceptics insist that, despite the creation of a Geopolitical Commission and development of a Strategic Compass, the European Union’s characteristic internal divisions and reliance on NATO ensures that such aspirations are at best fanciful. They assert that Europe’s collective military capacity and economic resources may be considerable, but the obstacles it faces in forming a coherent formidable, operational military force remain considerable. Yet, even if true, an abiding question remains about how and where the EU may be able to act independently.

In this talk, Simon Reich, a visiting George Soros Chaired Professor at the Central European University, will address this question. He presents a framework drawn from international relations theory and evidence from a variety of policy domains – stretching from security to areas such as trade, climate change and digitalization – to argue that the concept of strategic autonomy can, indeed already has, been employed by the European Union. His findings suggest that the European Union can selectively use this concept to guide future strategy and assert its position even in the midst of significant change.

Simon Reich is a George Soros Visiting Chair at the Department of Public Policy in the winter term. He has been a professor in the Division of Global Affairs and Department of Political Science at Rutgers’ Newark campus since 2008. He also holds an appointment as a Chercheur Associé at the Center for International Studies (CERI) at Sciences Po (Paris). Reich’s previous positions include appointments as a Professor and Director of the Ford Institute for Human Security at the University of Pittsburgh, and as Director of Research and Analysis at the Royal Institute of International Affairs (Chatham House) in London. He is the author, co-author or editor of thirteen books, the most recent being Across Type, Time and Space: American Grand Strategy in Comparative Perspective (Cambridge University Press, 2021).