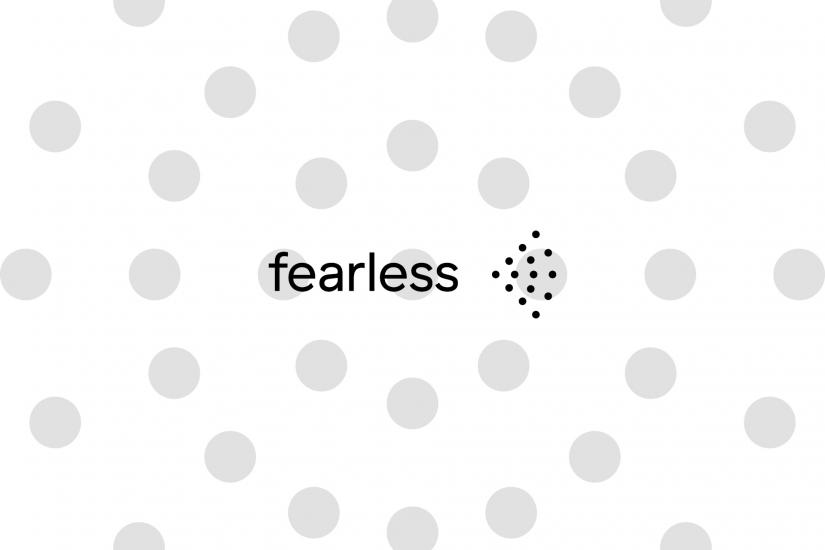 Followed by the official exhibition opening

The Litera portal and Blinken OSA issued a joint open call and a joint literary call by invitation in November 2021, titled My story of cowardice. At the Award Ceremony, the two winning short stories will be presented along with the awards and the juries’ comments.

Elena Zhemkova, Executive Director of International Memorial (the organization was liquidated in the Russian Federation on 28.02.2022), and

Blinken OSA is one of the largest repositories of uncensored speech, anti-authoritarian samizdat texts, published and distributed without official permission. To mark the centenary of the birth of nuclear physicist and human rights activist Andrei Sakharov, the 50th anniversary of the founding of Index on Censorship, the most important journal for freedom of expression, and the 40th anniversary of the publication of the first issue of Beszélő, the journal of the Hungarian democratic opposition, in collaboration with the alternative University of Theater and Film (Freeszfe Society), we decided to commemorate, recall, and raise awareness of the importance of fearless speech in a series of events. The exhibition Fearless is part of this series of events.

The exile of CEU from Budapest—the violent suppression of academic freedom, freedom of thought, and expression—played as much of a role in the exhibition as the exemplary stand taken by the students of the University of Theatre and Film against the encroachment of power.

Attention: Attendance is allowed only with a valid COVID-19 vaccination certificate. When you arrive, please wear a mask and keep your distance.