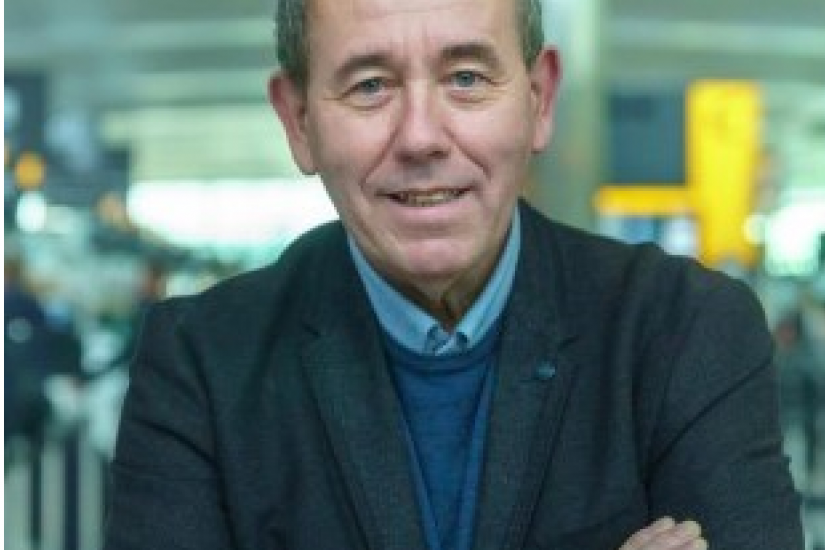 This lecture develops and expands the consideration of Secularisation in the light of the sustained criticism it has endured in recent years. This lecture will assess what elements of it can still be considered viable and useful. But we then turn back to look at how Secularisation functioned. In doing so it argues that fruitful insights can be gained if we think critically about it as a 'piece of history'. If we work hard to historicise it and narrativise it we discover that it has had a very significant number of 'uses' over its continuing lifespan. Its 'use' is also an extension of analysis we can bring to bear upon the substantial 'religious stories' of pilgrimage, remembrance, death and dying and others. As such it has inspired hope, fear, action, inaction, complacency and panic - as well as a meta 'story' of what has happened to religious belief in the West.  As such secularisation it is a story without closure, too many sub themes, too many sub-plots and little coherence. Do we break it down into single stories, episodes or pieces - or do we decide we want other stories instead?

David Nash is Professor of History at Oxford Brookes University. He has published widely on the history of atheism, secularisation (which produced Christian Ideals in British Culture: Stories of Belief in the Twentieth Century (Palgrave Publishing, 2013) and the history of shame. He is, however probably best known for his extensive work on the history of blasphemy. This has produced numerous articles and chapters on the subject and three books: Blasphemy in Modern Britain 1789 to the Present (Ashgate 1999), Blasphemy in the Christian World (OUP 2007) and Acts Against God: A Short History of Blasphemy (Reaktion Books). David has been consulted on the issue by governments in the UK, USA, Australia as well as the European Commission and the United Nations about the issue of blasphemy in the modern world. He was recently involved in advising the Irish government around its referendum which resulted in the repeal of Ireland’s blasphemy law in 2018.

For more information about how to join us in person at CEU Vienna, D-002 (tiered room), please write to: religion@ceu.edu

or join us on-line at Zoom link