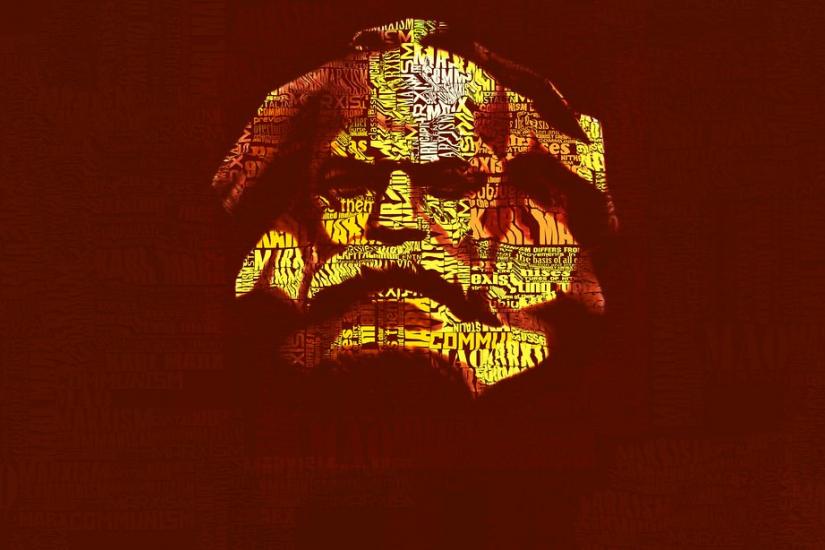 The re-emergence of various forms of protests following the 2008 economic crisis has prompted an array of left-wing thinkers to diagnose the revival of the left, either in the terms of the “idea of communism” (Badiou, Zizek and al.), the “actuality of communism (Bosteels 2011) or the “communist horizon” (Dean 2012). Yet, these thinkers tend to contrast an authentically radical left whose claims are grounded in class struggle to deradicalized and diversified demands regarding gender, race, or religion. Some would even argue that identity-grounded claims might have diverted the struggle away from the sole relevant struggle, namely class struggle.

Drawing on these debates as well as on case-studies from the 1960s until now, we interrogate these hierarchies and analyze how leftist groups have actually coped with the issues of race, sect, nation, and gender. Two questions arise: first, how do we define the left, and how to conceptualize the dynamics of rupture and continuities between today’s protests and left-wing radical traditions? Could we build on Jodi Dean’s critical reading of Wendy Brown’s “Resisting Left Melancholy” to rethink the left in terms of desire, and in what sense (Brown 1999, Dean 2012)? Secondly, what do critique and radical politics mean today, and are they even possible, at a time when the neo-liberal order seems strong enough to absorb any subversive gesture, when all critiques grow out of this order?

The Legacies of 1968: Re-Calibrating the Left

Polish Communist Women in the Long Sixties: What's Left of Their Experiences for Left Feminism in Today's Poland?

Middle-Class Politicization and New-Left Politics since 2008

Decolonial Options and the Semi-Peripheral Condition