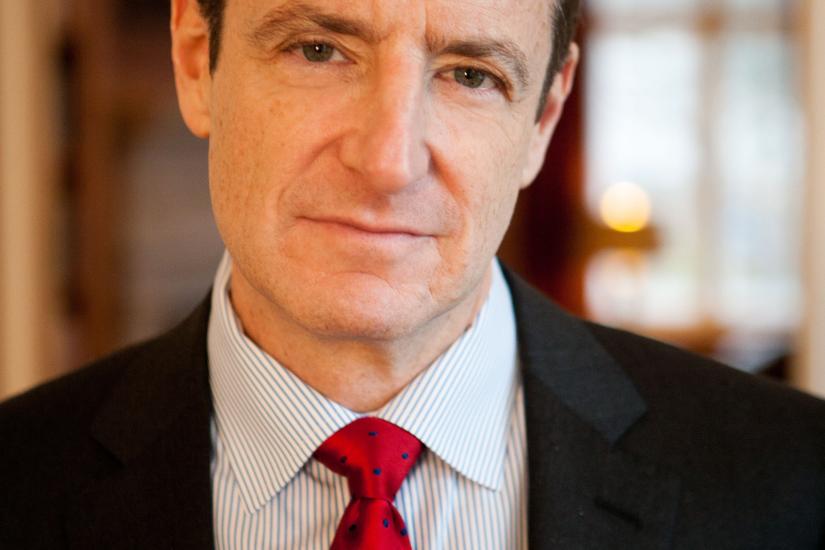 Global history has come late to Habsburg Central Europe, and when it has, it often tends to bypass the Habsburg Empire. The newest nationalism that currently permeates politics, governmental policies, and official history writing may highlight some global histories, but it often does so in nationalist terms, while denying national societies’ roles as active agents in constructing, maintaining, and reforming empire. The lecture argues for new approaches to both imperial and global pasts in Habsburg Central Europe.

Since 2014 Pieter M. Judson holds the Chair in Nineteenth and Twentieth Century History at the European University Institute in Florence. Before that he taught for 21 years at Swarthmore College as Isaac Clothier Professor of History and International Relations. Judson is the author of two prize-winning books on the history of Habsburg Central Europe, as well as The Habsburg Empire: A New History (Harvard-Belknap, 2016), which has been translated into twelve European and Asian languages. For ten years Judson served as editor of the Austrian History Yearbook, and he is currently President of the Central European History Society of North America. He has received fellowships from Guggenheim, Fulbright, the NEH, the American Academy in Berlin, Phi Beta Kappa, and in 2010 he received the Karl von Vogelsang state prize from the Austrian government for Guardians of the Nation. Activists on the Language Frontiers of Imperial Austria (Harvard 2006).